We will update this message as anything changes.
Back To Galleries

Images from Francis Frith's visits to Egypt and The Middle East

Born into a Quaker family in 1822 in Chesterfield, Derbyshire, Francis Frith was a remarkable person, philosophical and devoutly religious by nature and pioneering in outlook. He was a complex and multi-talented man who had a formidable instinct for business.

By the time he founded his photographic publishing company in 1860 he had already established a wholesale grocery business in Liverpool which was so successful that by the mid 1850s he was able to sell it for a price which made him a the equivalent of a multi-millionaire today.

Frith had been a founder member of the Liverpool Photographic Society in 1853 – only 14 years after the invention of photography, 1839. Between 1856 and 1860, as a gentleman of leisure, he made three pioneering and sometimes dangerous photographic expeditions to the Middle East, taking bulky cameras, equipment and glass plates with him and travelling by boat, donkey, mule and camel. These journeys took him to Egypt, Nubia, Ethiopia, Sinai, Palestine, Lebanon and Syria, and established his reputation as an outstanding pioneer photographer. The photographs he took on these expeditions were marketed by the London firm of Negretti & Zambra as hugely popular stereoscopic views, and were also published in London and New York in limited edition part-works of prints, with sales totalling over £3 million in today’s value. 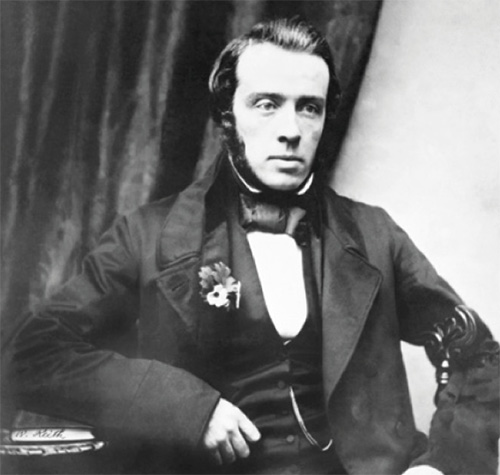 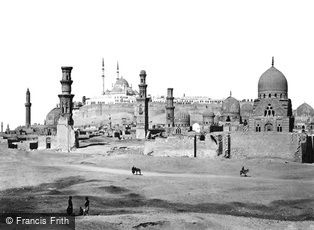 Cairo, Tombs In The Southern Cemetery 1858 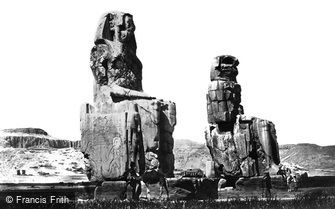 Thebes, The Statues Of Memnon 1857 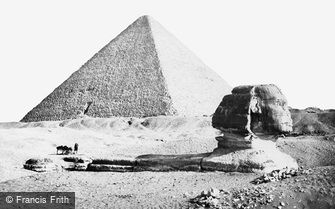 Geezeh, The Sphynx And Great Pyramid 1859 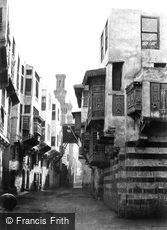 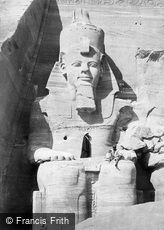 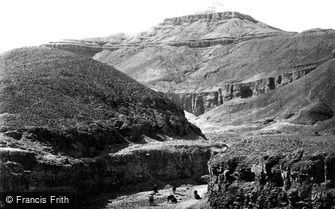 Thebes, Valley Of The Tombs Of The Kings 1857 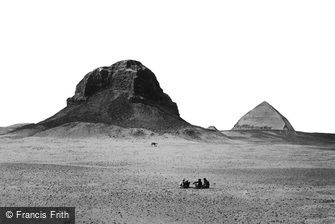 Dahshoor, The Pyramids From The East 1858 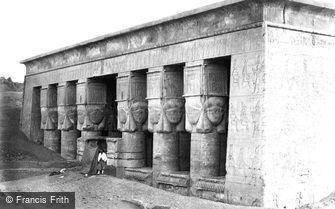 Dendera, Portico Of The Temple 1860 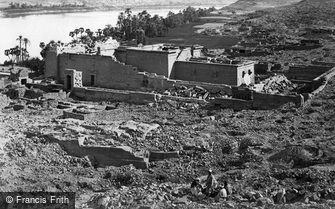 Nubia, The Temple Of Kalabshe 1860 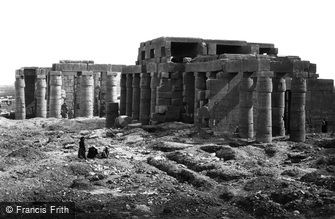 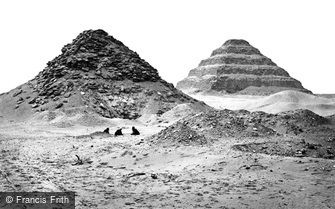 Sakkarah, Pyramids From The North East 1858 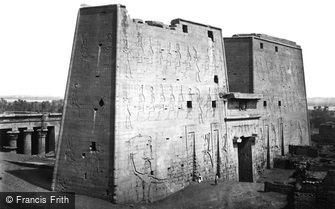 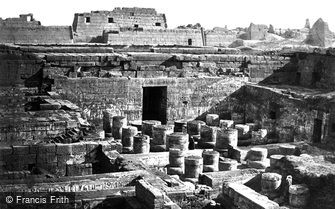 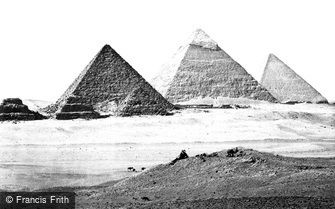 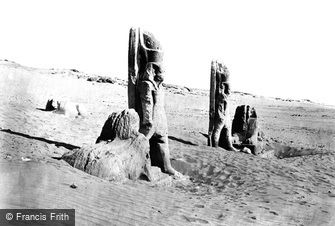 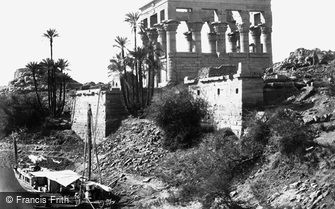 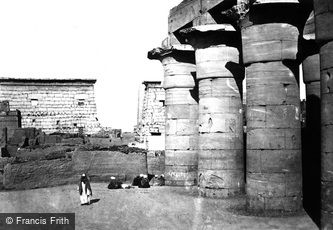 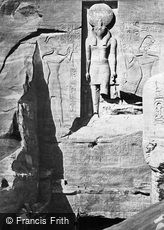 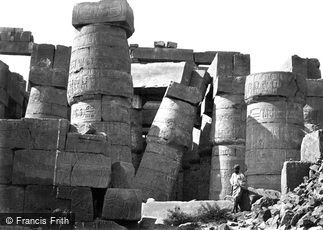 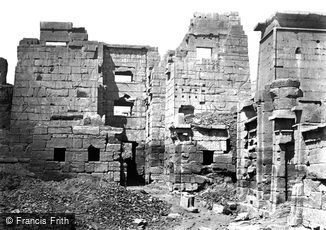 Thebes, The Temple Palace At Medinet-Haboo 1860 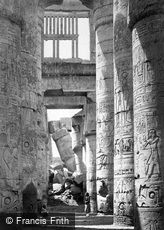 Thebes, Interior Of The Hall Of Columns, Karnak 1860 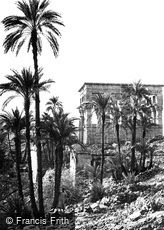 Island Of Philae, Group Of Palms 1860 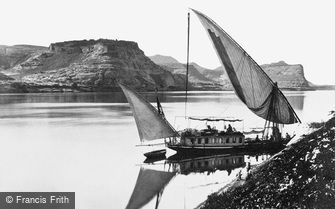 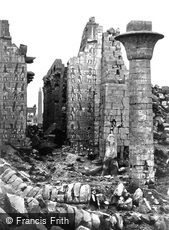 Thebes, The Court Of Shishak, Karnak 1857 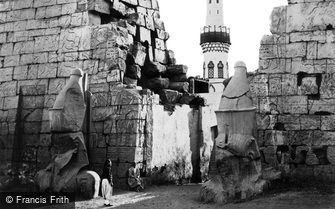 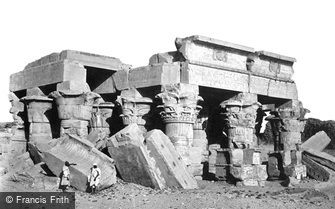 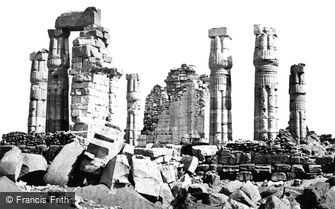 Ethiopia, The Temple Of Soleb 1860