A special selection of archive photographs.

By The Francis Frith Collection

The Francis Frith Collection was founded in 1860 when pioneering Victorian photographer Francis Frith set up his photographic publishing company in Reigate, Surrey. Frith’s intention was to create accurate and unromantic photographs of as many cities, towns and villages in Britain as possible and to sell copies to the public, who were travelling in ever greater numbers, as souvenirs of their travels. After Francis Frith’s death in 1898 his sons and a grandson continued his massive task, sending out teams of photographers the length and breadth of Britain to add photographs to the project. The huge scale of the Frith company’s ambitious undertaking is breathtaking and by the time it ceased taking photographs in 1970 it had created a unique and unrivalled record of the changing face of Britain over 110 years.

Today the Collection contains over 300,000 images of around 8,500 cities, towns and villages taken between 1860 and 1970. It is a remarkable record of the changing face of Britain over more than a century. It depicts everyday life - people captured forever by the camera’s lens in a moment of time as they were doing many of the things we do today – busy at work, holidaying and seeing the sights, or just standing around holding conversations - before they moved out of frame and back into their lives.

Immensely successful in Francis Frith’s own era in the 19th century, the archive has now entered a new phase of popularity in the modern ‘internet age’ and continue to delight millions of people around the world - all thanks to the man whose vision, inspiration and determination made it all possible – the remarkable Francis Frith. 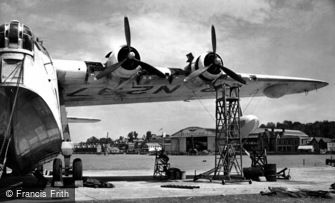 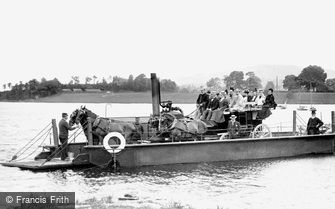 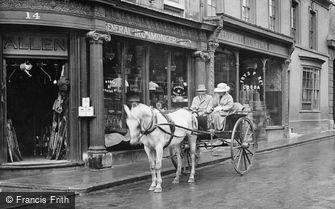 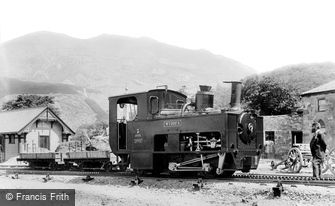 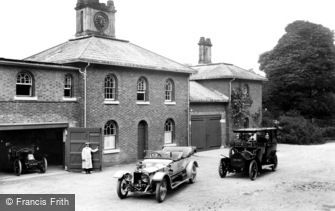 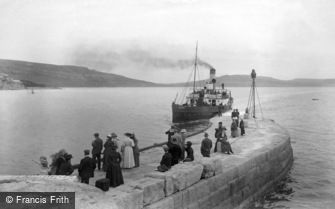 More by The Francis Frith Collection 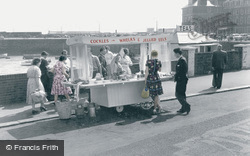 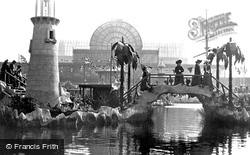 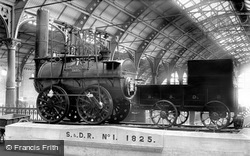 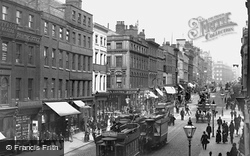 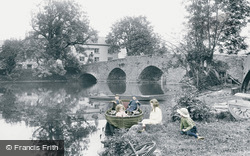