We will update this message as anything changes.
See all Photographers

George Washington Wilson
About the photographer

George Washington Wilson was born in Scotland in 1823, the second son of a Banffshire crofter, and left school at the age of twelve to be apprenticed to a local carpenter and house-builder. He was subsequently found to have some talent for drawing and painting, and it was to polish these skills that he moved to Edinburgh in 1843 with a recommendation that described him as a ‘young and rising artist’. Edinburgh at that time was a place in the forefront of the new scientific art of photography, and Edinburgh was to be where George Washington Wilson first practised photography, initially as an adjunct to portrait painting, but soon as the main basis of his livelihood. He quickly perceived the commercial possibilities of photography and pioneered new methods using the wet collodion process (particularly ‘instantaneous’ photography) and remarkably efficient mass production techniques, combining artistic sensitivity with great entrepreneurial flair.

By the 1860s there were over 200 photographic firms in Scotland, most of which were in the big cities, but the largest in the country was George Washington Wilson’s Aberdeen enterprise, a success based on his technical skill and also his commercial acumen and sense of the market. His firm turned out ever-increasing quantities of views, postcards and guidebooks designed with the tourist and visitor in mind.

George Washington Wilson did all of his company’s early photography himself, aided by his assistant William Gellie, but after 1873 age and ill-health progressively reduced his front-line activity. More and more in the 1880s and onwards the photography was left to assistants, or good photographs were brought in from local firms to update the collection. However, the emphasis on quality of lens and composition continued to be a hallmark of the GWW company in the hands of his sons even after George Washington Wilson’s death in 1893.

By the time George Washington Wilson & Co went into liquidation in 1908 its collection consisted of around 45,000 glass plate negatives portraying many facets of Victorian and Edwardian life all around Britain. 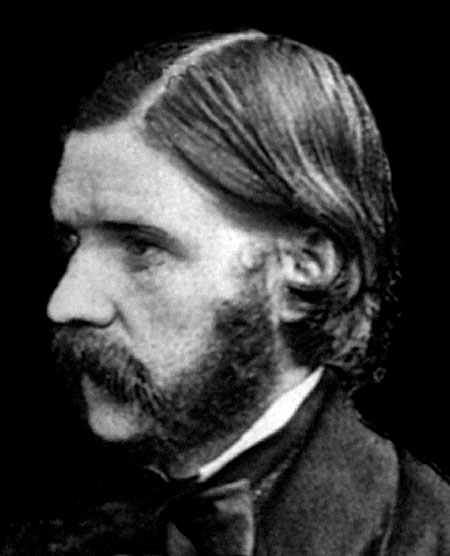 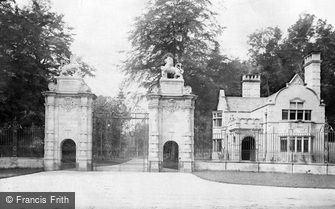 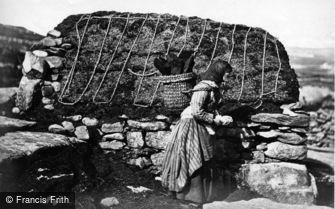