Frank Mason Good (1839-1928) was born at Deal in Kent but his family moved to London in 1840, where Frank appears on the 1861 census aged 21 at St Botolphe, Aldgate, living and working with his father as a chemist and druggist. He became interested in photography at an early age and in 1859, when he was 20, he accompanied a medical expedition to the forests of Huanuco in Peru, South America, as its photographer. He had his own photographic studio in London by 1860. He was elected a member of the Photographic Society of London in 1864.

Frank Mason Good made four photographic tours of the Middle East in the late 1860s and late 1870s. The first trip was made in the winter of 1866-1867, in which he visited Greece Palestine, Syria, Lebanon, Alexandria, Suez and Petra, and is believed to have been commissioned by Francis Frith, whose Reigate-based company published and marketed his views as prints in its 'Lands of the Bible' series, and also as stereoscopic views. His second photographic trip was to Egypt during 1868-1869, the third journey took place during 1871-1872 and included more views of Egypt as well as Constantinople and Malta, and his fourth and final tour was in 1875 during which he visited Palestine, Syria and Lebanon. Frank Mason Good also made photographic trips to Spain, and some of these views were also published by Francis Frith's company. 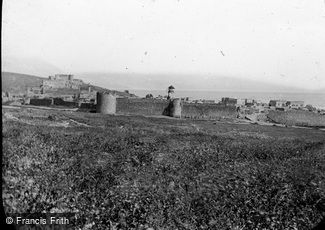 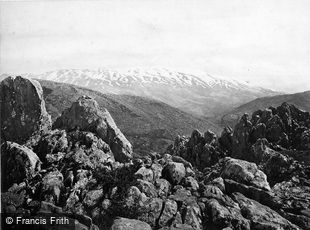 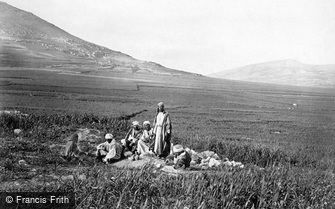 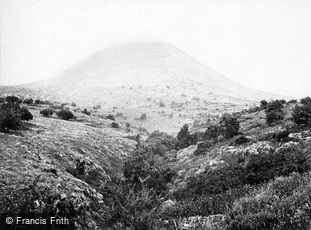 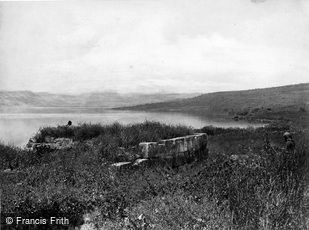 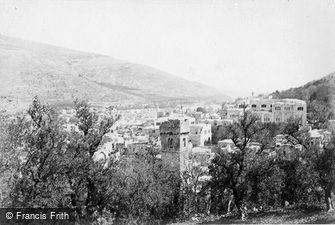 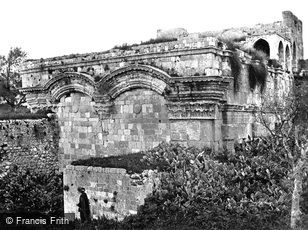 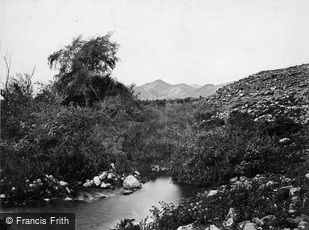 Jericho, The Fountain Of Jericho c.1867 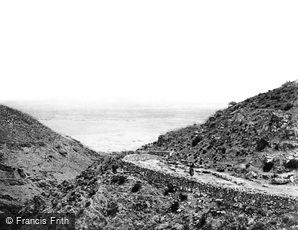 Jerusalem, View On The Road Between Jerusalem And Jericho c.1867 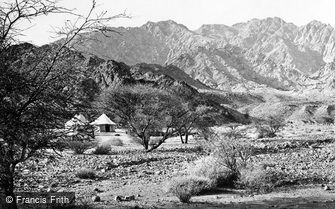