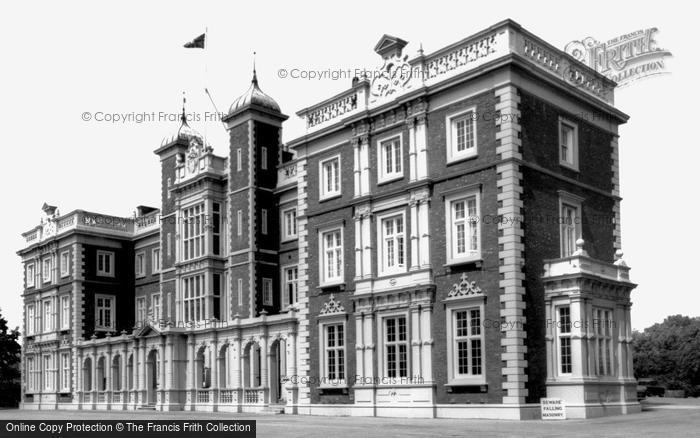 I'm not sure how this website works so I hope this ends up in the correct place. Someone mentioned a murder in Whitton. I remember it well. It must have been in about 1959 or 1960. I was at secondary school. A young man who was mentally ill, murdered his mother and father with a bayonet and then fled. He (...Read full memory)

My good memories of Whitton are of Woodlawn Crescent, I had a good friend who lived there and I used to help him repair cars. Mike sadly has passed away now and I have lost contact with his wife, Sheila. We used to have a great time together. They had a Vespa and I had a Vauxhall Cresta. We used to go down to Swanage where Mike's (...Read full memory)

When I lived in Whitton during the 70's/80's there was a story going about a murder that happened around 1964. Apparently a man murdered both his parents then tried to kill himself. I have tried to find details of this on the web and in books, but can find nothing. Does anyone know if it was true or was it just an urban myth?.....Thanks.

Hi Mr Middleton, thanks for your reply to my enquiry re the Whitton murders. The reason for my interest is because in 1970 friends of mine moved into the house involved; their daughter who was 16 at the time said she used to see strange people in the house, plus there was a funny smell that they all smelt. They were just an (...Read full memory)

Share it:
Back to Whitton
Back to all Whitton Photos