The history of Aberdeen and specially selected photographs

The Rivers Dee and Don flow into the North Sea within three miles of each other, just north of where the Grampian mountains extend to the coast, pushing the main routes from north to south far over to the east. In this pivotal position, the royal burgh of Aberdeen grew where the routes from north, south and west came together, plus, of course, the sea route from the east.

Just before the Dee reaches the sea, its waters spread out into shallow mud flats, covered at high tide, but partly exposed as the tide ebbed. This place was known as the Inches, from the Celtic word for islands. In this natural harbour vessels could lie in safety, protected from storms by the long spit of sand that separates the Inches from the open sea. Rising steeply from the northern edge of the Inches was what was to become known as Castlehill. Here, the earliest inhabitants could see any danger approaching and build some sort of protective structure for themselves.

Long before any settled community was established, humans came to live in the area, following the retreat of the glaciers at the end of the last ice age. Some of them we know as Strand Loopers. They have left us shell middens; large piles of shells from the shellfish that formed an important part of their diet. Much later, about four millennia ago, people all over the British Isles were erecting stone circles. Huge stones, sometimes weighing several tons, were dragged to the tops of hills. This effort was stupendous, especially as the builders did not have any mechanical devices to help with the work. In the north-east, as an indication of things to come, we went our own way. A large stone was laid on its side, with the two tallest uprights at either end. In many parts of the rural north-east, these unique recumbent stone circles can still be seen. Ancient structures do not often survive urbanisation. But within the city boundary, at the edge of a high plateau, is the Lang Stene at Hilton, a huge monolith, perhaps the sole survivor of a circle. The built-up area surrounded it in the 1920s.

Later still, about two millennia ago, the Roman legions marched across Caledonia. Did men from what was to become Aberdeen join the combined force of the Celtic peoples who fought in AD 84 at the battle of Mons Graupius, the earliest recorded battle in the north-east? The Romans won the battle, but decided not to attempt a permanent subjugation of our land. So while places to the south have the foundations of villas and inscribed gravestones to show that the Romans had been there, we have only the spectral outlines of marching camps, and a few Roman fish-hooks found in the estuary of the Dee. Perhaps the men of the Roman navy, who followed the legions as they moved north, enjoyed some Dee salmon.

The Name of the City: The name ‘Aberdeen’ is a mystery. ‘Aber’ is a Brythonic prefix, meaning ‘near the mouth of’. ‘Aber’ names are common in Wales, but in Scotland there are also ‘Inver’ names. This is the Gaelic equivalent and “Inver’ names are later, dating from the 6th century onwards, the time of Irish missionaries from Iona.Usually what follows the prefix is the river name, but ‘deen’ is neither Dee nor Don. It could be either or both! The ‘Aber’ prefix suggests that the name is very old. Has there been a settled community here since Roman times or earlier?

The earliest official reference to the existence of Aberdeen as a community comes with the royal charter granted to the burgh in 1179 by William the Lion, King of Scots. In this charter, as in many others of similar date, the king states that he is confirming the charter granted by David I, his grandfather. No charter of King David’s time exists anywhere in Scotland. It may be that, previous to William the Lion’s time, the king only spoke in the presence of witnesses when granting charters. This tiny charter is the oldest of a huge collection of historic documents carefully preserved by the city council over a period of more than eight centuries. This splendid archive is the most complete set of civic records in Scotland and probably in Britain, apart from those of London. They are stored securely in the Town House, Aberdeen’s municipal headquarters in the middle of the city.

During the following two centuries, English armies marched all over Scotland as the English kings tried to establish suzerainty over the whole of the British Isles. According to one contemporary historical account, one hundred English ships were burnt in Aberdeen harbour by rebels supporting William Wallace. There probably was some fire under this smoke, but, as was often the case, numbers were greatly exaggerated. It is unlikely that the English had so many vessels to bring north. However the city’s support for the Bruce in the following years shows that this was not just idle boasting. When King Robert the Bruce was leading the fight for Scottish sovereignty against the English, the citizens of Aberdeen were his consistent and determined supporters. It is said that he was hidden in one of the burgh’s friaries when he was too ill to travel. The citizens combined one night to attack the English garrison, which was building a castle on the Castlehill. The attack was a success. The garrison were all killed, and the castle was dismantled to prevent its use by any future English expedition. It is suggested that the city’s motto, ‘Bon Accord’ (the good agreement), was first used as the password for those who assembled to make this attack. But the great historian of Bruce’s times, John Barbour, himself an Aberdonian, does not mention it. This simply makes the story all the more remarkable. What is certain is that, for many centuries, this motto has been used with great pride by Aberdonians and remains part of the city’s coat of arms to this day. 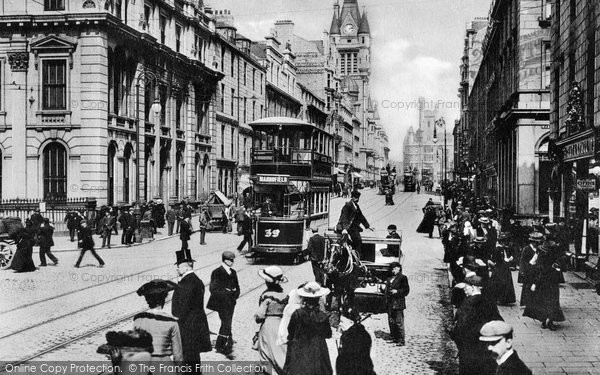 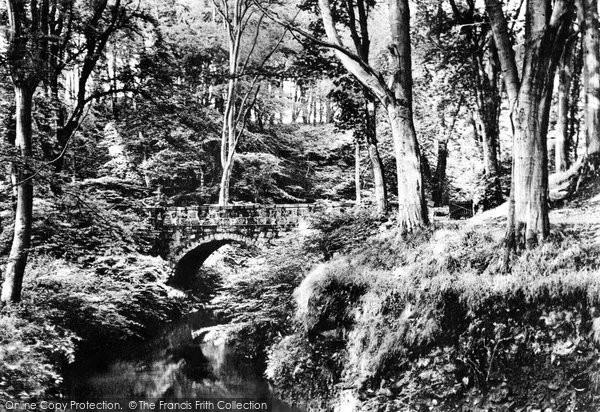 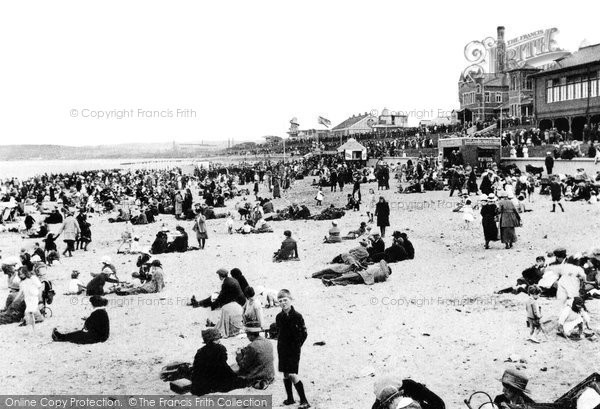 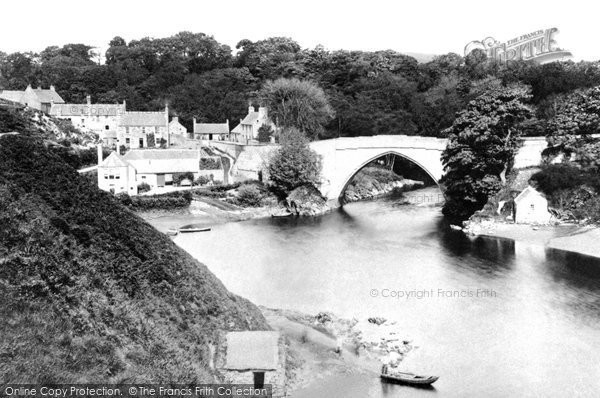 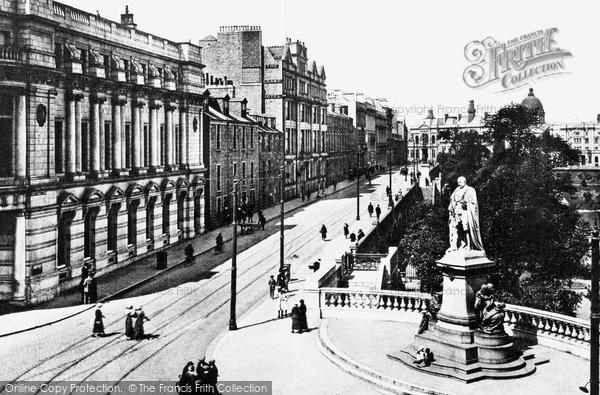 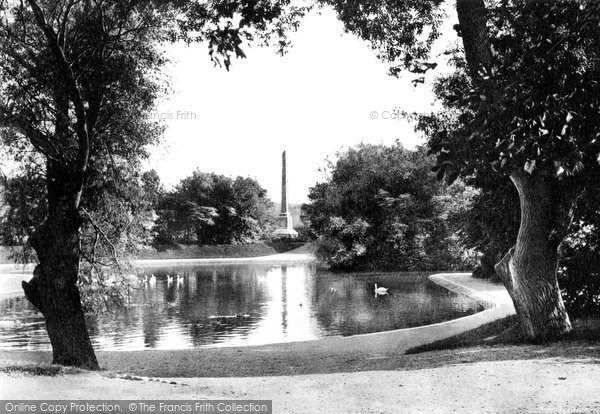 What you are reading here about Aberdeen are excerpts from our book Aberdeen - A History and Celebration by Norman M Miller, just one of our A History & Celebration books. 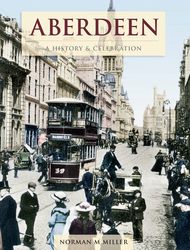