Born In Prairie Road, Addlestone - a Memory of Addlestone.

I was born at 53 Prairie Road in 1964, my earliest memory is going to school in Chapel Park Infants School, Chapel Avenue, then we up to infants school in School Lane and then over the road to the juniors which I think used to be the boys school, I think at the time the new middle school was being built, and eventually ended up at St Paul's middle school and on to the secondary school. I remember my mum taking me to get new school uniform to the Co-op and I was fascinated by the little tubes that they would put the money in and send it up the pipes and it would come back with your change and Co-op stamps. As a teenager I would spend many a happy hour "up the town" and buying make-up in Woolworths or buying a single record in what I think was Spittles, I remember they used to cost about 50p. My mum worked in the launderette by the station next to a little cafe called Jane's Cafe, or was it called The Little Cafe (my memory not as good as used to be). Then in the late 1970s there was a shop open called Mr Flaks and it was real trendy to get your jeans with huge flares from there. I also remember a sweet shop called "Bon Bon", they sold the most amazing ice-creams in every different flavour. They were also up by the station. If I shut my eyes I can remember nearly every shop in Station Road and the High Street. It's sad to see how much it has changed and not really for the best. 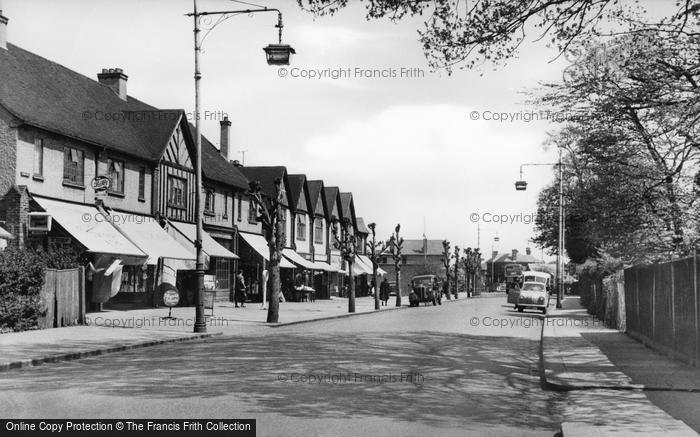