Sorry, we have no old photos of Aigburth available currently.

Historic Maps of Aigburth and the local area. 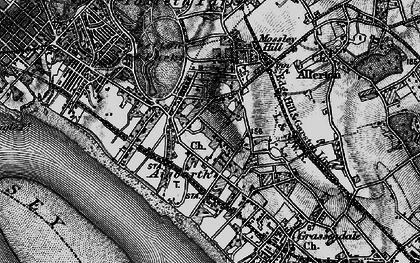 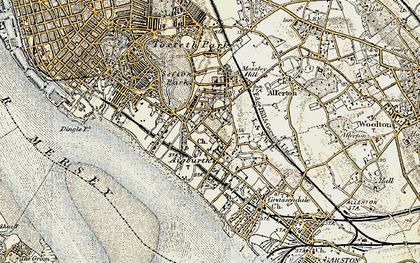 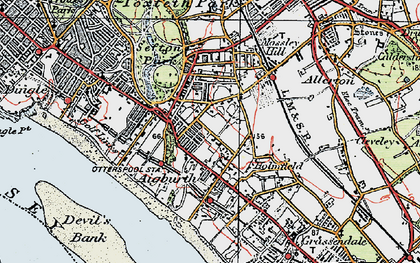 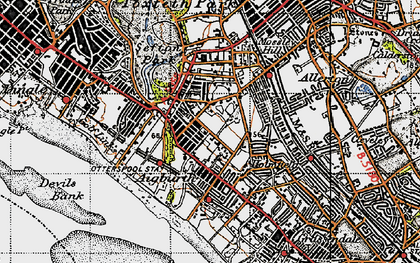 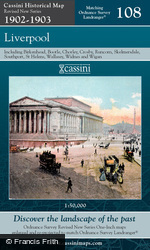 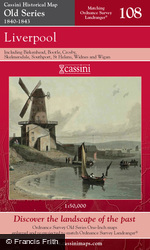 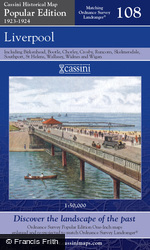 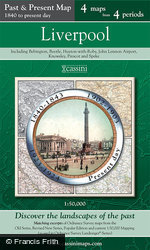 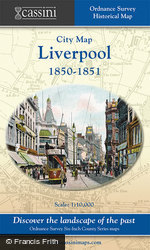 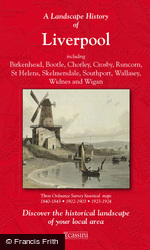 Browse 28 photo books on Aigburth and the surrounding area. 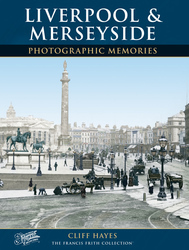 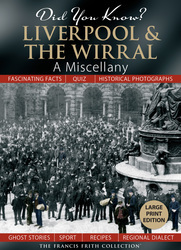 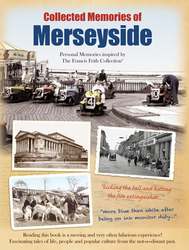 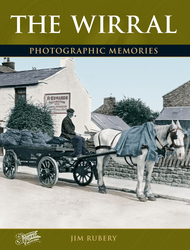 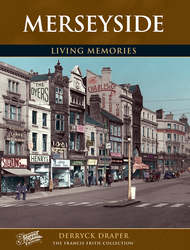 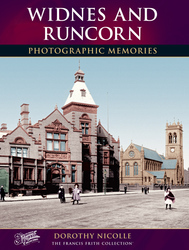 Read and share your memories of Aigburth itself or of a particular photo of Aigburth.

Maybank was a large house, formerly a doctor's surgery, situated off St Anne's Road, in Aigburth. I was in "digs" there with the Jones family (Ron & Nell and their children Peter & Helen) in the 1960's. I met Peter at Cardiff University and became friends. His father was the conductor of the Merseyside Youth for Christ (...Read full memory)