Growing Up In Alcombe - a Memory of Alcombe.

I was living with my grandparents at that time, Amy & Sid Berry, their son Stanley (uncle to me) was the local hairdresser and he went around on a pushbike, later a moterbike & side car, to cut local men's hair. Everybody knew Stan, he later opened a shop in Alcombe next door to the fish & chip shop & later a shop by Legs sweet shop in Alcombe. I have lovely memories of those years, and my aunt, Stan's sister, still lives in the same house in Hayfield Road where I was born (a sister & brother of mine were also born there).
Times must have been hard in those years but for me they were happy times, always people coming in to see my Gran who also had people staying at different times that had been billeted out because of the war so Gran was kept busy with cooking and washing, there were no wash machines, fridges, microwaves etc like today's modcoms, still she kept happy.
I hope someome reads this and can remember those years in Alcombe, my Birthplace. 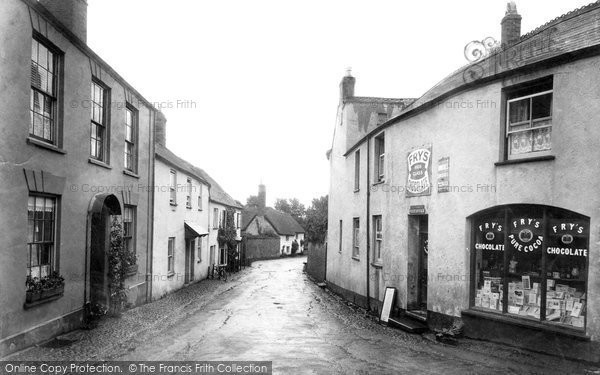