Search For Manning Family - a Memory of Alderton.

I am George Lear, currently living in Las Vegas.  I am hopng to hear from  anyone related to my grandmother.

My Grandmother was Rose Alice Manning and was born in Alderton in 1894 or 1896.
Her father was Charles Manning, a gamekeeper.  Her mother was Polly Webb Manning.

She emigrated to America when she was quite young- I think she was about 16 or 17 years old and joined a sister already living in North Dakota,  Eliza Manning Dunn.

My grandmother married a Canadian, Roy James McHaney from Southampton, Ontario.  Also, she had an older brother who left England when she was still a child and settled in New Westminister, British Columbia.

My grandparents lived in Lansing, Michigan for some years and relocated to the Downriver suburbs of Detroit during the Great Depression.  I was born in Detroit in
1948.

I was quite influenced by my Grandmother's English characteristics, especially her love of nature, birds and dogs.  She passed away in 1970.

I would love to hear from anyone with knowledge of the Manning family.  I have a few  interesting old photos I will send soon.

Best wishes and thank you for your interest,

Sun Apr 19th 2020, at 4:53 pm
diana.rozier commented:
Hello George Lear, I have just read your memory and I was so happy to find we share the same great grandparents Charles Manning and Mary Ann Webb Manning (polly) married in 1864 they had a very large family including my grandfather Arthur born in 1887 in Alderton
Add your comment
Report abuse
Thu Jun 18th 2015, at 2:50 am
nickkelly1950 commented:
Add your comment
Report abuse 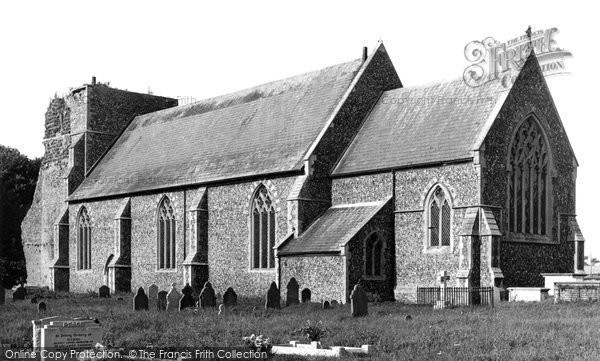