I know the above scene well! I attended the Knole Park house - now sadly demolished - which was then a boarding school, St. Catherine's. One weekend we went on a day trip to the shore of the Severn.......fascinating place. Would love to go sometime and spend a night at the Old Bowl Inn. I understand that St.Mary's in Lower Almondsbury is now a closed church.........I remember walking down the hill on numerous occasions and seeing the War Memorial. I was on holiday with a friend in the late sixties in Bristol and took a trip to Almondsbury and my old school, but found it deserted and empty with grass in back of the house much overgrown.......a very eerie experience. The private homes along the left-hand side of the driveway as you approached the building were still occupied, it seemed. Anyone else have any knowledge of memories of this?

I grew up in London (Ealing is my hometown) and moved to Washington, DC in 1968, but return to London once or twice a year. Would love to know something of the history and family who originally lived at Knole Park..........

And now: back to watching the Democratic Convention coverage! I'm an Obama for President, woman! 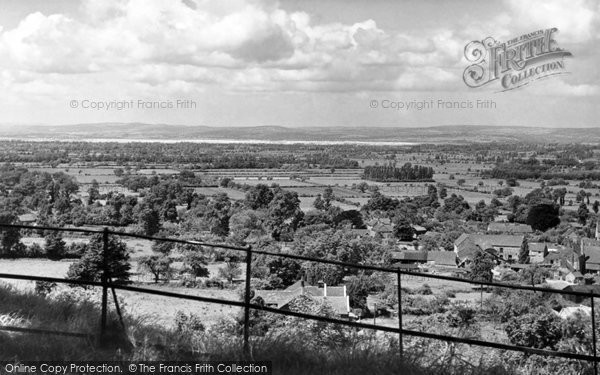