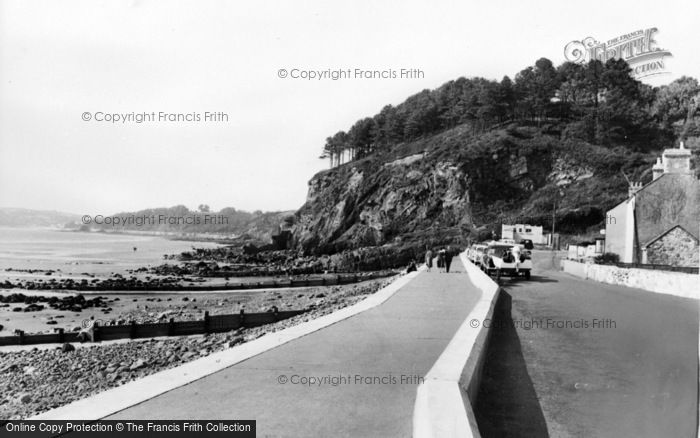 We as a family stayed in what we called 'the shack', it was situated next to the Amroth Arms. The shack was on a large piece of land. A stream ran through the grounds, it went under the road into the sea, and often when the tide was high it would come over the road into the garden. The shack was owned by a very nice family who (...Read full memory)

Share it:
Back to Amroth
Back to all Amroth Photos