See all our Ashburton photos. 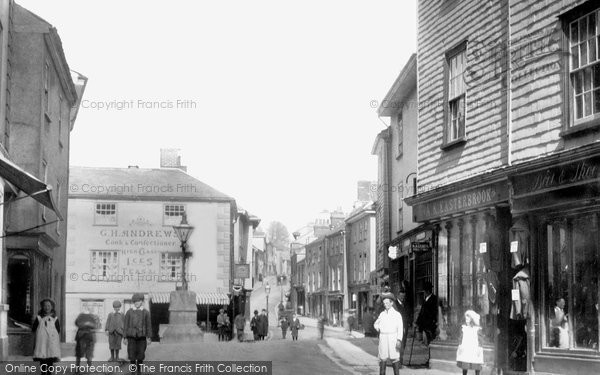 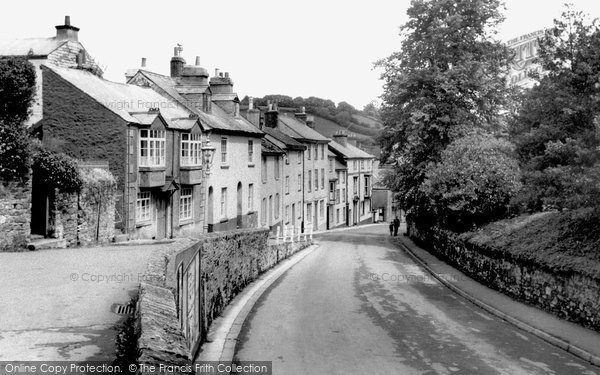 Historic Maps of Ashburton and the local area. 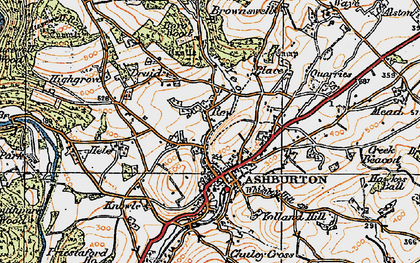 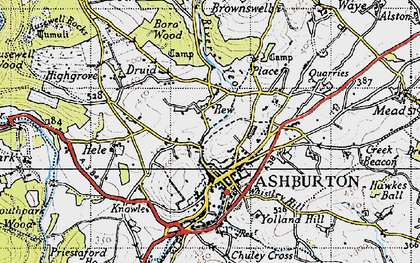 We are busy preparing more old maps of Ashburton from other years. 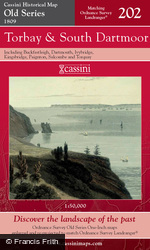 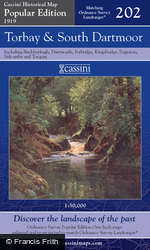 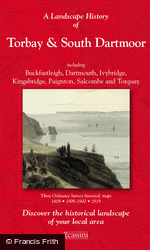 29 photo books on Ashburton and the surrounding area. 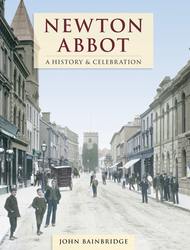 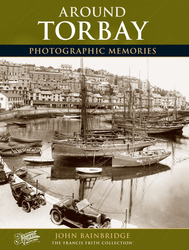 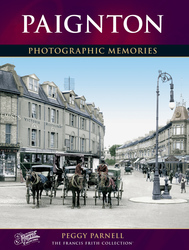 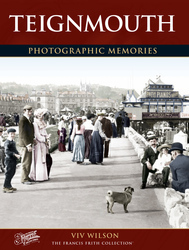 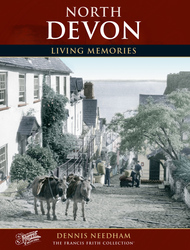 Someone thought the Umber Mine in Ashburton was at West Street but I know that it was at the End of East Street next to the Cottage Hospital which I think may have been called Eastern Road at that point. I used to live at East End Terrace and I remember having to pass the entrance of the mine and getting the orange/brown umber on the bottom of my shoes.