Sorry, we have no old photos of Bishton available currently.

Historic Maps of Bishton and the local area. 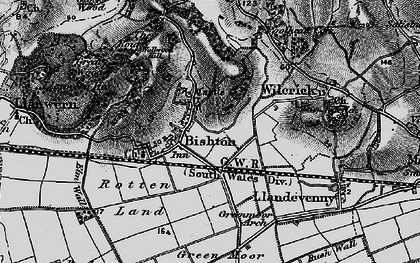 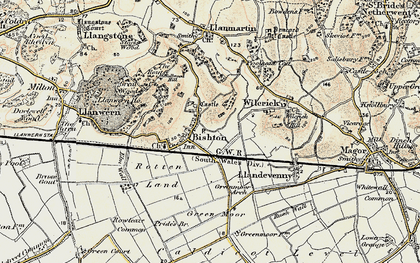 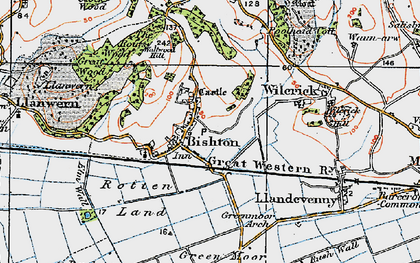 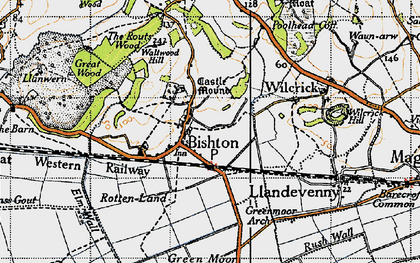 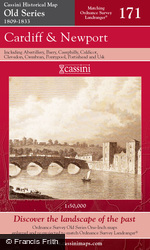 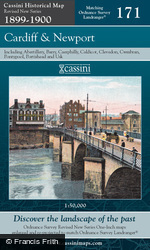 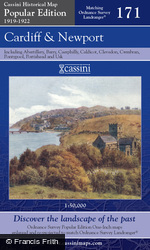 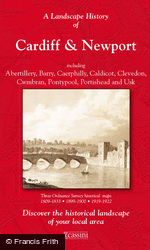 Browse 22 photo books on Bishton and the surrounding area. 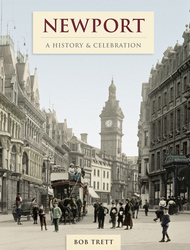 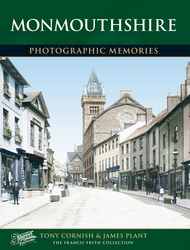 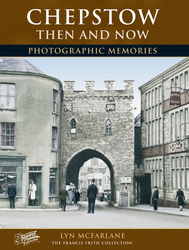 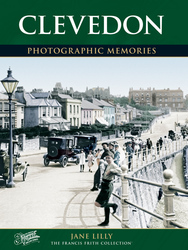 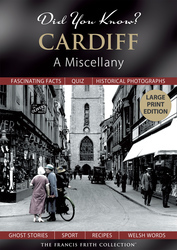 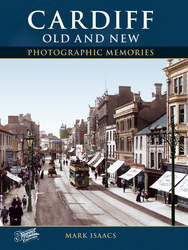 Read and share your memories of Bishton itself or of a particular photo of Bishton.

My family moved to Bishton in 1945 when my father began working at Bishton Signal Box. Because of the returning soldiers, few houses were available in the Newport area so we settled at Bank Cottage, Bishton. The cottage had been condemned in the 1930s - the west wall appeared ready to collapse, there was one (...Read full memory)