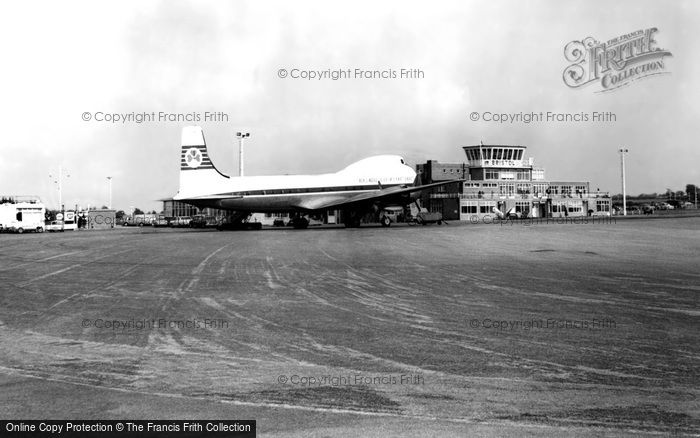 After the war, on April 14th 1946, flying training ceased, and Lulsgate Bottom was abandoned by the RAF in October. The airfield was used by Bristol Gliding Club during the next ten years, but the accommodation became a refugee camp for Poles, whose children went to Catholic schools in Bristol. In 1948 (...Read full memory)

Share it:
Back to Bristol
Back to all Bristol Photos