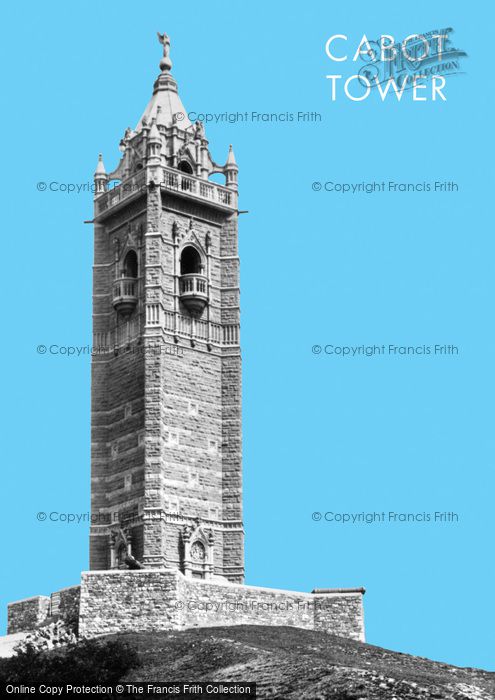 Sign in to send as a Free ePostcard.
Prev

Sign in to send as a Free ePostcard.
Back to all Bristol Photos
Back to Bristol 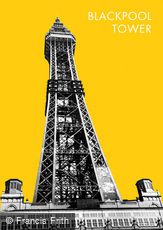 This image appears in Theme:

A contemporary twist on classic photographs from our archive. 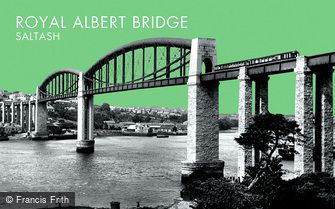 This image appears in Theme:

A contemporary twist on classic photographs from our archive.

Christmas Street, Lewins Mead. Christmas Street was originally Knyfesmyth Street. When the knifesmiths moved away and anyway tended to be known as cutlers instead, the word gradually got corrupted and changed into something a little more familiar to people of a later time. So the stepped Queen Street by association became Christmas Steps.

The Llandoger Trow - It is rumoured that Daniel DeFoe had met Alexander Selkirk ( shipwrekced sailor who had been rescued by a Bristol ship) in the Llandoger, on whose story he based his book 'Robinson Crusoe'. The Llandoger is also supposed to be the model for The Admiral Benbow pub in Robert Louis Stevenson's (...Read full memory)

Only a handful of people have survived the terrible fall from the Clifton Suspension Bridge. The most celebrated was young lover Sarah Ann Henley. Sarah was a local girl from St Philip's in Bristol. In 1885 she was 22 and working in a Bristol factory when she was jilted by her boyfriend. The heartbroken girl (...Read full memory)