Batemans My Grandfather - a Memory of Burwash.

My grandfather, A J Hurd, was, for a time, Rudyard Kipling's head gardener at Batemans. He, my grandmother and my mother (now Joyce Richardson) and her sister (now Barbara Wainwright) lived in one of the cottages (which still exists) near the mill adjacent to Batemans. In addition to his responsibilities in the gardens, Grandpa also worked with the private hydro-electric turbine generator (which also still exists) which provided electricity to the house. That work is referred to in a letter of reference Mrs Kipling wrote for Grandpa when he moved on, which my mother still has. She also still has the letter Rudyard Kipling wrote to the local education authorities explaining to them that my mother was too young to have to walk the considerable distance to the local school, and was so bright that waiting another year wouldn't hurt! 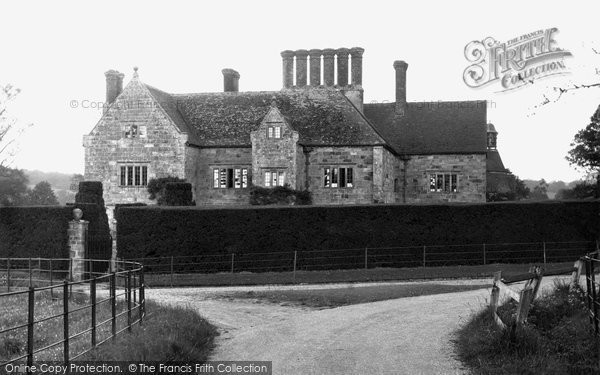