My family was bombed out of their home in Sholing, Southampton, and we were evacuated to Calmore Road which was then 'out in the country'. We were offered a corrugated hut to live in by Mr Harrison who owned the Nursery, and there we lived until 1946. All my memories as a child are happy ones, but I suspect it was difficult for my parents who had lost everything. The hut was never meant for habitation, and was very cold and damp. My brother and I, along with other children, would sit on top of the hay cart when the local farmer went hay making, which was great fun. We would tramp the fields, unaccompanied, picking bluebells and primroses in the spring. Mother would send us off to the pictures on Saturday mornings (walking of course) to the cinema in Totton, where the main feature was always 'cowboys and indians'. I also remember a 'magic lantern' show in a little house near to where the Upholsterer in Totton now stands, which consisted of a slide show of travel pictures. I too, remember the gas lamps and the milk delivered by cart and horse.
We used to play 'hide and seek' among the rows of tomato plants in Mr Harrison's greenhouses. I have one memory of being carried down into a bomb shelter in Mr Harrison's garden. My first day of school was in a little school in Water Lane - can't quite remember the name of it now. We had Sport's day in a field on the corner of Water Lane and Calmore Road, where I remember winning a prize. That field also housed the siren which was tested every week, on a Monday I think, when you could hear that wailing sound for miles around.
There was an Italian prisoner of war living in an adjoining hut, and I remember hearing him cry like a baby when he got news of Mussolini's death.
During the blackouts, my father rode his motorcycle to work into Southampton docks without any headlights, and there was always the risk of hitting animals in the road in the darkness. I clearly remember the day my mother came out into our tiny garden to tell my brother and I that the war was over....it meant much more to her than to us. Although we were poor, my parents protected us from the horrors of war, and we had a wonderful childhood living in the 'country'.
I doubt much of this will be of interest to others, but it certainly has brought back lots of happy memories to me.

Sat Feb 15th 2020, at 1:15 am
kareena2b commented:
to the original poster, do not under estimate your memories and how they interest other people. I just discovered this site and enjoy reading how life was-thank you for posting your memories
Add your comment
Report abuse
Sat Nov 10th 2018, at 2:45 am
harmonicajoe commented:
As we are warned to be aware of these SCAMS, I'm wondering why this sort of thing would be allowed to be seen on such a reputable site as Frances Frith

Permit me to inform you of my desire of going into business relationship with you. I am the Business Development Officer of my Bank here in the United Kingdom (The United Bank of Africa with Branches in the USA and France).l am seeking your assistance to stand as the next of kin to one of the accounts under my supervision for the sum of $8 Million (USD) as long as I am assured that
It will be safe in your care. This is not stolen money and there are no dangers involved. I count on your understanding. please get back to me in confidence and we will be grateful to God for this day in our lives.

SOURCE OF MONEY:
This money was discovered by some hired military contractors in Kabul,he transported it here via diplomatic channel but unfortunately the sole signatory on the mandate card died on April 20 in the Bhoja Air Flight 213, a Boeing 737, that crashed near Chaklala airbase, Rawalpindi, Pakistan, in bad weather, killing all 127 people on board on their back home here in the UK.

He left no information and details on the mandate card, all he had with him is just the deposit certificate that we gave him.I was the account officer as at then and only one that knows about this.I will give you more details once I get a response from you.My worries are that here in the United Kingdom, the money will be sent as scrub money to her Majesty's GEA account within a short period of time because it has exceeded its duration with us without a trace or link to the next of kin. 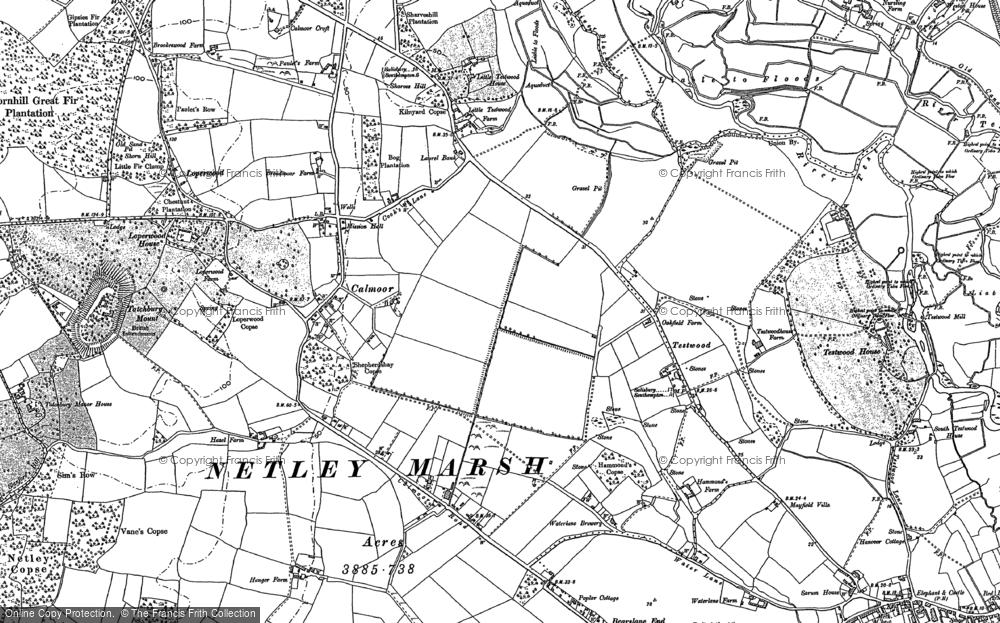