The history of Cambridge and specially selected photographs

Cambridge naturally springs to mind as a great seat of learning - but history of the city - or town as it was until the 1950s - goes back much further than the colleges, and was founded on principles far more commercial than academic. Although the site of encampments of various military interests from the Romans onwards, its major importance was due to its position at the head of navigation on the River Cam, or Granta, as it was known originally, making it an ideal trading centre. When the college buildings did start to appear, it was this position on the Fenland waterways which allowed the extravagant use of building materials not natural to the region. William the Conqueror built a castle here in 1068, as a forward position for his campaign against Hereward the Wake, leader of a guerilla campaign against the Normans after the invasion. Hereward, nevertheless, fought on for another three years from his base in the Isle of Ely before finally being overcome. Religious orders began to spring up, and it was probably as a result of these that the first colleges came about, in fact, owing their existence to the older institutions in Oxford. We do know that in 1209 some scholars, having to leave Oxford in rather a hurry after some trouble with the townsfolk, came to Cambridge. Some of their number had been accused of murder and were hanged in Oxford by the townspeople, with the approval of King John. While many of them returned to Oxford when the fuss had died down five years later, sufficient of them remained for them to form a scholastic community.

By the mid-thirteenth century, this gathering of students and teachers was recognised as a University, despite the fact that they had no buildings of their own. In 1284, the first college was built next to a church called St Peter's, and was duly named Peterhouse by its founder, Hugh de Balsam, the Bishop of Ely. The next two hundred years saw the addition of other colleges, and as they expanded, so did their powers. The University acquired the right to inspect weights and measures, in order that traders would not take advantage of the students. They even had their own courts, which could try offenders against members of the University.

Not surprisingly, these powers, although rarely abused, led to unrest between town and gown - the townsfolk and the University. When Henry VI started planning the buidling of King's College in 1441, he had a large number of buildings removed including a church - a move which would hardly have gone down very well at the time. Similarly, the Backs, the peaceful gardens backing onto the river behind the colleges, were once common land on which the townsfolk grazed their sheep. The money which wealthy benefactors endowed on the various colleges was used tastefully, enhancing the town with a magnificent architectural heritage.

For centuries, Oxford and Cambridge were England's only universities. In medieval times, students would enter the university at the age of fourteen, and stay until they were twenty-one, or sometimes older. The minimum seven year course culminated in an MA or BA degree. Before there were any college buildings, tutors lectured in borrowed halls and churches, while their students took what lodgings they could in the town. As such, they frequented the taverns, drinking, causing disturbances, and often enraging the townsfolk.

After Peterhouse was founded, there followed a succession of colleges, set up by a variety of people with different motives. King's Hall (later became part of Trinity College) was founded by Edward III for the choristers of the Chapel Royal. Pembroke, set up by Marie de Valence, the French Countess of Pembroke, was the first college in Cambridge to have its own chapel (the present one was built in 1663 by Christopher Wren). In the fifteenth century came the Royal College of the Blessed Virgin Mary and St Nicholas of Canterbury, and subsequently known as King's, founded by Henry VI. He'd already set up Eton College, in Windsor, and the new college would have its scholars drawn from there. As with Eton, his first concern was the establishment of a chapel, the design of which would be modelled more on the lines of a cathedral choir rather than the buildings typical of college chapels so far - the reason why the King's master mason, Reginald of Ely, was appointed as architect. Building started in 1446, but came to a premature stop with the Wars of the Roses, and after Henry's death, it fell to Edward IV and Henry VII to continue the building, with Henry VIII overseeing the finishing touches in 1513. While monastic properties fell to Henry VIII's Reformation, the colleges of Cambridge remained secure. In fact the king even used the proceeds of dissolved religious establishments to set up his own college, when he merged Michaelhouse and King's Hall into Trinity College.

Many students who have passed through the University throughout the ages have helped shape events in history - Oliver Cromwell, Samuel Pepys, Isaac Newton, Charles Darwin, Milton, Tennyson, Wordsworth and Byron. Cromwell, a student at Sidney Sussex College, later became MP for Cambridge, and during the Civil War, made the town his headquarters for the Eastern Association.

Of the many Cambridge men who sailed to America in the seventeenth century, one was John Harvard, a graduate of Emmanuel College. He died in 1638 in Massachusetts, leaving half his estate to the school which had just been set up in Newetowne - subsequently renamed Cambridge in recognition of the fact that around seventy of the colony's founders had been educated there. The following year, the college was named Harvard in his honour.

In the mid-nineteenth century, Cambridge's population numbered around thirty thousand people, with the parishes of Trumpington, Cherry Hinton and Chesterton still separate from the town. Living conditions were far from perfect, with open drains in the streets, and the River Cam nothing more than a sewer, while many townsfolk lived in slum accommodation. But the arrival of the railway in the 1840's brought not just more people, but industry and housing, swallowing up some of those outlying villages.

Today, Cambridge is a centre of technology, with its Science Park, and the so-called "Silicon Fen", with its concentration of companies and organisations specialising in computer technology, many of them benefiting from the research carried on in the University. But despite all this, the centre of Cambridge itself retains its spirit of a market town. Add to that its grand college buildings, narrow streets and alleyways, together with the peaceful open greens and the river, and you have a place with a dignified charm which is unique among British towns and cities. 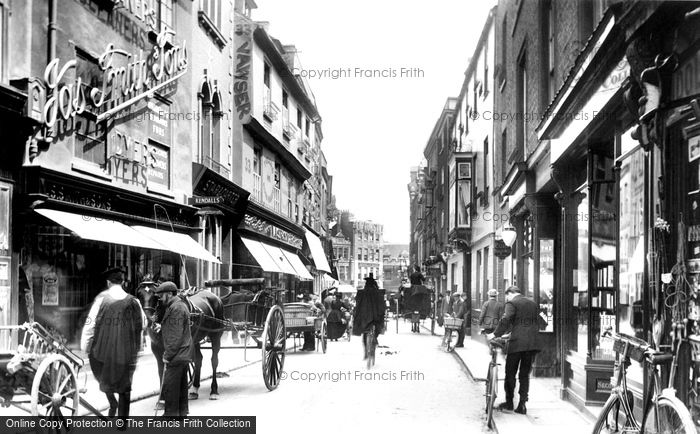 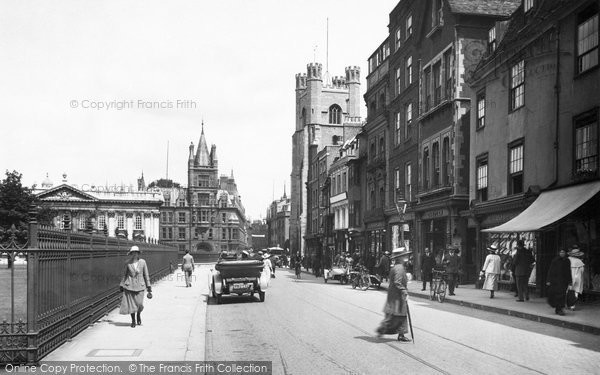 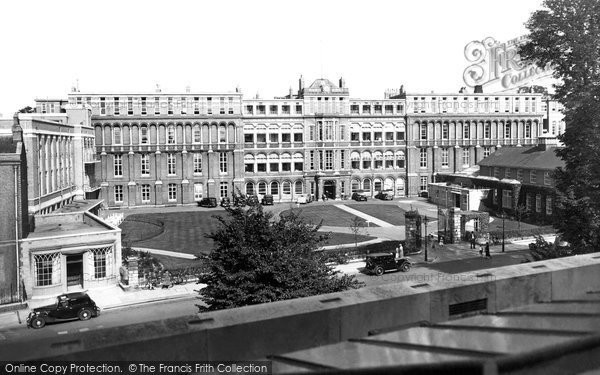 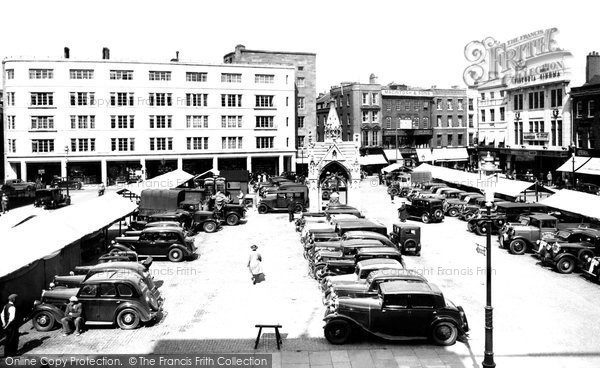 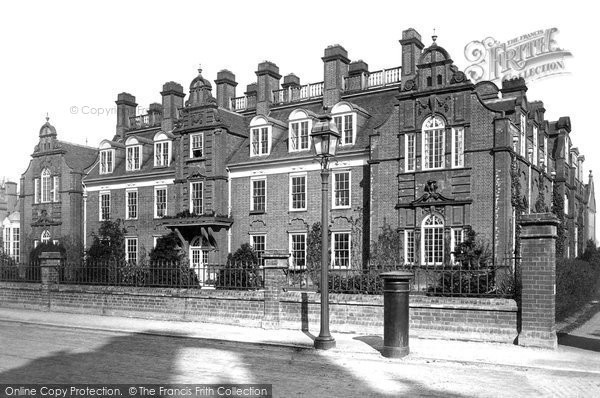 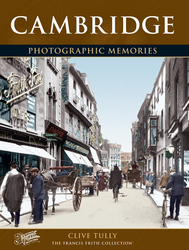