My Time At The School Of Handicrafts - a Memory of Chertsey.

After the war (1945) an elder brother was sent to a boy's home in Sidcup, Kent and two years later, I was sent to Chertsey. WE WERE SEPARATED. We had been sent to a family in Epsom Surrey for the duration of the war and with an even older sister were treated very badly, being regularly beaten and starved, Miss W.......y, a Surrey County Council child welfare officer was useless and was only interested in our being accommodated. The boy's home was an awful place. There was bullying, especially by Noel W,,,,,,,s, and one master in particular, slightly lame, was a sadistic, cruel man. I survived and in 1951 was taken to London by a LCC welfare officer, Capt P..e whose first action was to take me to his flat in Santos Rd, Clapham and attempt to molest me. Nobody cared and now, aged 76, I believe the same attitude prevails, Fortunately, I raised two daughters and now have four grandchildren, two in Australia and am financially secure. I am fairly well adjusted but will never forget a wretched childhood which I was fortunate to overcome, I often wonder about the other poor lads. 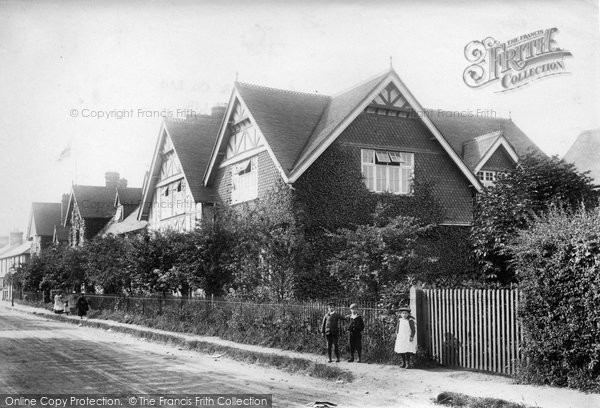