Chester for me, in the 1960s, was, first, the Museum.  It was a full day out.  The C4 or C3 bus from Overpool or the C6 from Rivacre, small pack of sandwiches and some orange squash in my school haversack and I could spend the day with the Roman Army. Having a very eidetic imagination (I think in pictures) it was easy for me to see those Roman Soldiers marching along.
Later it was rowing with E Port Grammar School where I was a pupil and then the 70s arrived and we had left school and the ports of call then were The Kings Head in Lower Bridge Street, The Boathouse and Quaintways. I became an apprentice watchmaker with W Hyde and Co in Ellesmere Port and often had to go to Chester to collect and deliver engraving to Mr Shoebruck and jewellery repairs to Irwins.
In 1983 I set up a watch and clock repairs workshop above Irwin's Jewellers at the top of Northgate Street and stayed until 1984 when I moved the business to Heswall.
I now live on the Isle of Wight and visit home once a year. I always manage a day in Chester. The city may change but essentially it remains the same with the Rows and the cathedral and of course the river.  Sitting on a seat down there in the sun with an ice lolly watching Bithell's boats come and go (I was at school with Hugh Bithell) is a pleasure not to be missed.
I will return to Cheshire later this year to live and Chester will become once more my pleasure ground. 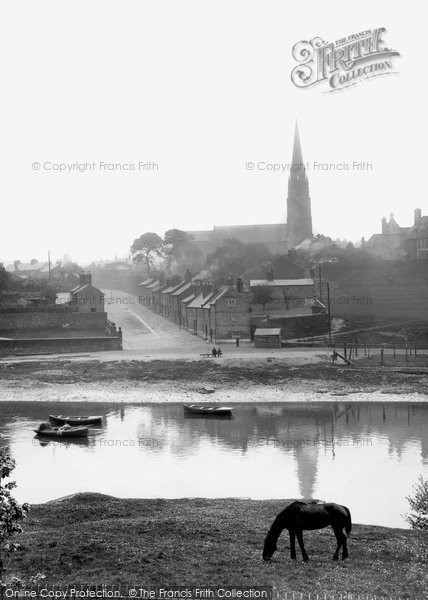