Browse our selection of old black and white photographs of Cirencester, along with a selection of historic maps, local history books, and fascinating memories that our visitors have contributed. All our photos and maps are available to buy in a wide range of product formats, including framed prints, canvas prints, tea towels, mugs, jigsaws, tableware, cushion covers and as one photo in a customised calendar. Most of our local history books can have a personalised inscription added for FREE to the title page.

See all our Cirencester photos. 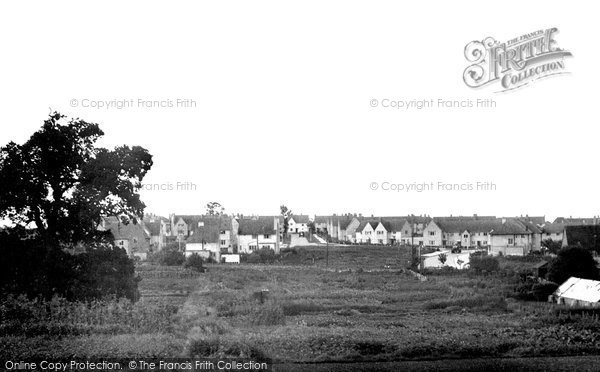 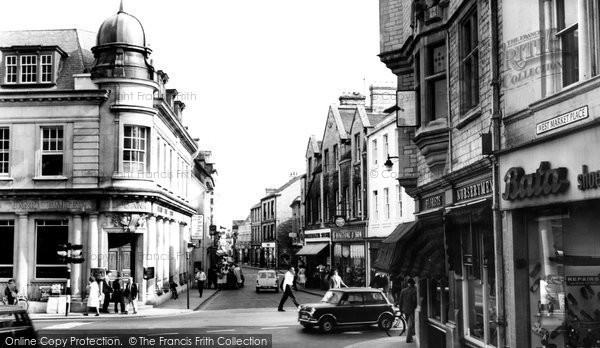 Historic Maps of Cirencester and the local area. 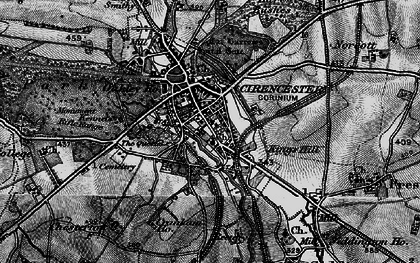 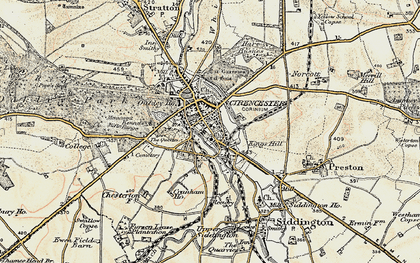 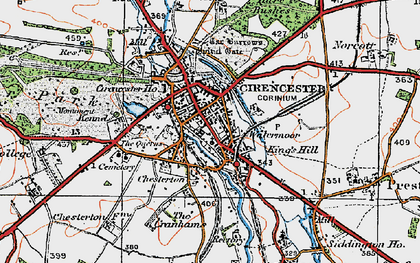 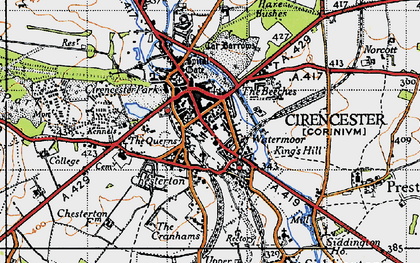 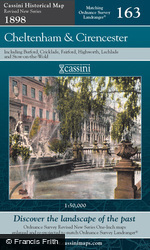 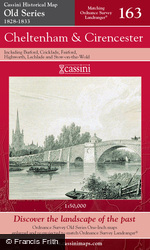 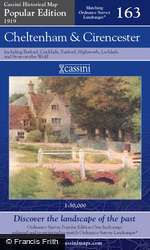 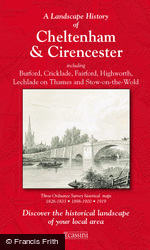 28 photo books on Cirencester and the surrounding area. 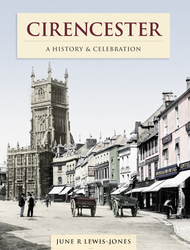 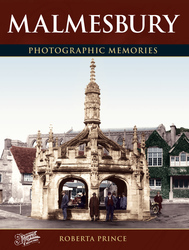 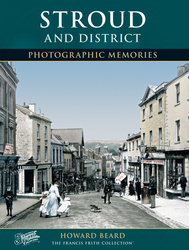 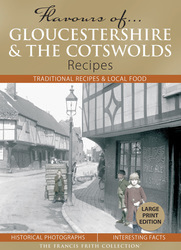 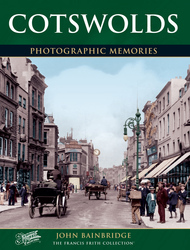 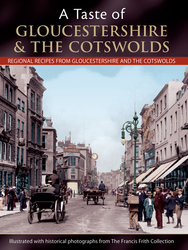 During late July to early August, 1966, while visiting the U.K. from the States, I stayed in a stone duplex off the eastern main road into Cirencester from Oxford. One half of the house was occupied by three students from the Royal Agricultural University with whom I stayed, and the other half was the home of a lady with a (...Read full memory)

My uncle Ralph Smith was born in the round house in 1926 and my mother Gwen Smith was born there in 1928, Their father Edward Smith ( my Grandad ) was the last working Ox man in England, He and his oxen appeared In the film The Mummy , King Solomon's gold mines and the Devils disciple , he started working for Lord Bathurst (...Read full memory)