All My Yesterdays. - a Memory of Corringham.

As you look at this picture, the hedgerow and trees on the right hid an old spring water bottling plant. It was all very basic. We discovered it one day on a trip to One Tree Hill. As a 'gang' of boys from Goldsmiths Avenue, we used to wander all over the place exploring and tree climbing. We had a tree along the Corringham Road, before The Manorway was built, that had the top cut off leaving a large flat area that we all used to sit in. It was known as The Sultana. Petrol tankers used to thunder passed right below us. Just opposite was an old WW2 machine gun post sunk in to the ground with a concrete dome rising to about 30 inches above ground. It had an open top and we all used to jump in and sit and chat. Round the corner in Springhouse Lane was an old abandoned army lorry with a hatch in the cab roof. Another toy. From here we had a great view of the refinery, where they filmed some of one of the Quatermass films.
Who needs Twitter.

Wed Oct 7th 2020, at 12:06 am
sandraclifton07 commented:
Lovely memory. Where is Corringham? I am well over 70. I remember I used to fetch the paper for an elderly neighbour. Door was unlocked at neighbour's house so wandered in - only to find the old boy sitting on the toilet, door open. As a young girl in the 50's this freaked me out!!
Add your comment
Report abuse 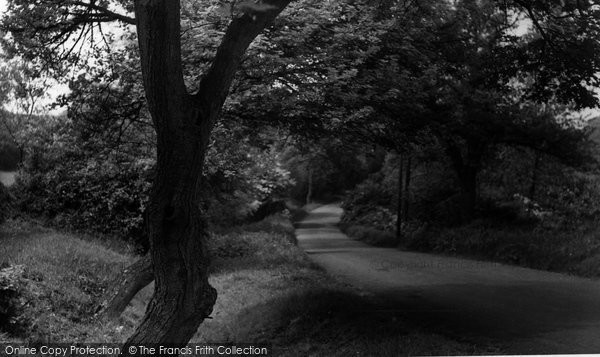