My father, Joseph Spielmann, served with the US Army Air Force attached to the Signal Corps during WWII. He often spoke fondly of his time in Cottesmore. His unit was housed in a manor house which belonged to the widow of an RAF officer who was shot down over France. She opened up her residence to the American troops and they were there until an outbreak of measles at which time they were moved to another location.
In the summer of 1972, my parents took a trip to Europe and my father was eager to show my mother the estate in Cottesmore. Sadly, upon arrival in the village, they learned that the property had been destroyed by fire a few years earlier. My father recollected that one memory that was unchanged was that of a pothole in the street whose location was as he remembered it.
My father died on Nov. 22, 2014 in Rhode Island at the age of 92.

A memory shared by oberlejj on Nov 26th, 2014. Send oberlejj a message 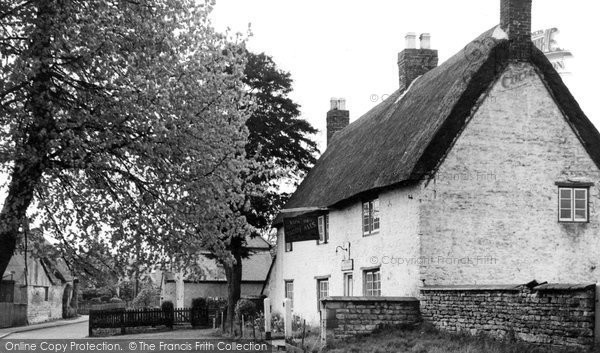