Dad Invented The Word 'gertcha'. - a Memory of Crouch End.

We moved from Steed Road Huswell Hill, where i was born,to Northview Road N8 in 1938.
Jumping to 1941 Mum, Dad, brother Bill and me lived at the bottom end opposite, Southview Road. A stick of bombs dropped on our end of Southview Road kill many people. Our ground floor flat was damaged with the whole front of the place blown into the street. We were all ok, lady upstairs had a heart attack.
We moved up the road to number, 137. Just before Christmas 1942 a news bulletin reported the
Submarine P222 was missing, she was 48 hours late arriving in Alexandria. My brother Jack Finn was asdic listener aboard, having only married the week before whilst on leave. It was later reported sunk 6 miles south east off the Isle of Capri. A loss my mother never recovered from.
Although sad memories of that magnitude return from time to time, my life was one of, good mates, sound parents and mostly happy memories of school. Campsbourne Primary, Crouch End secondary modern.
Ally Pally everyones play ground. Priory Park climbing the fountain in the smog, with the old bill with useless torches shouting, 'I know who you are, just wait' answered with a shower of pebbles. Joined the army regular, 11 August 1953 along with me mate, Brian (Arthur) Haynes.
Names come tumbling back, Mully, Newton, Spendiff, Field's,, Wills, Alan Poulter and his brothers, we were in the TA Band, fife and drums together. Their father, Harry, was the Drum Major and caretaker of the drill hall at the end of Nightingale Lane.
Brian Finn 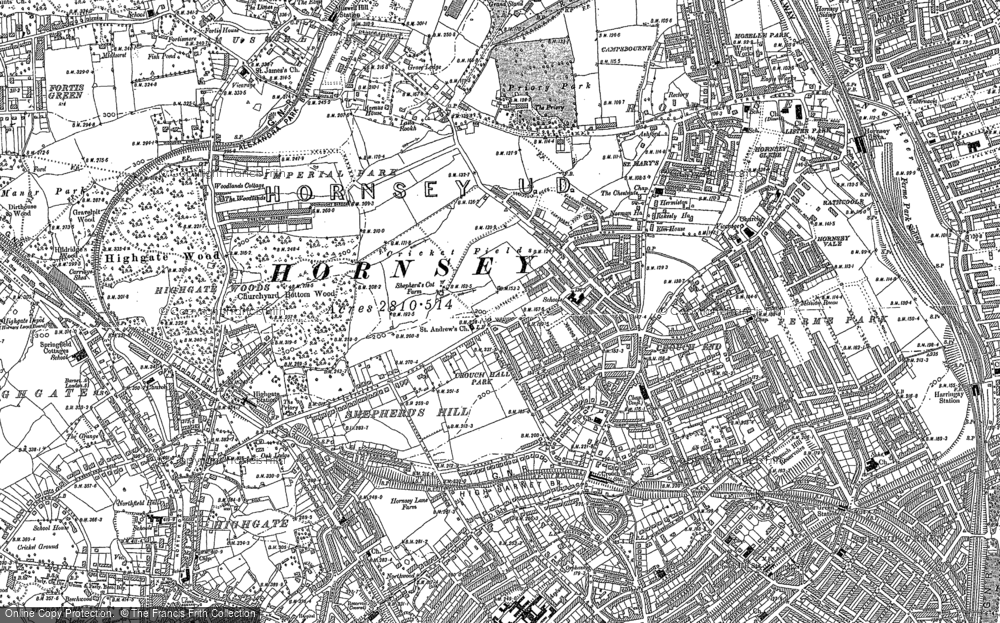