Watnall - a Memory of Eastwood.

1940 - I had joined the W.A.A.F in London and chose to be posted to Nottinghamshire; I was just 18 and my posting was firstly to Hucknall and then to Watnall when the Ops room was ready. 1940 was a dreadful winter but thanks to the snowfalls the whole area was transformed. Our huts, we were told by the locals, had been built on the site which had been the local village pond. The Royal Oak was our local pub, just a few yards from the camps main gate, which was quite useful as it was within the area if one was confined to camp. We were sent to a large house called Lambs Close to sleep when we were on 6 weeks night duty. I had a very happy time in my stay in watnall. 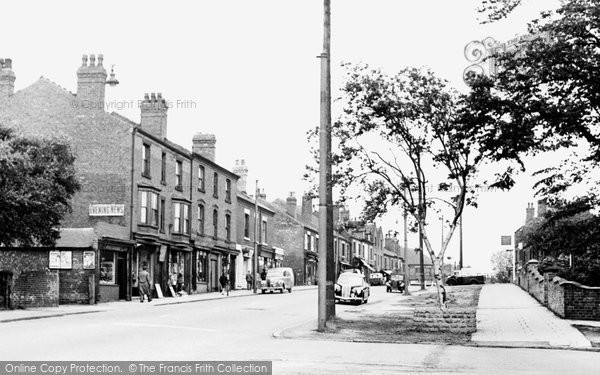