My Life At Aldershot - a Memory of Farnborough.

We moved to Aldershot in 1964, me and my 2 sisters went to school at East End infants then juniors school which is now all boarded up. I had a good mate who lived up the road from me, Stephen Watts, went to school at St.Michael's. I watched loads of Aldershot FC matches and I still follow the shots today. Dad once took me to the Cambridge military hospital to get my head stiched after a fall, afterwards he bought me a huge bar of chocolate from the off sales at The Heros pub for being brave. Whilst at East End school we went on TV, appearing on Songs of Praise, we rehearsed the songs with Mr Turnoff our music teacher. Other people in my class in the late 1960s were Steve Marshall, Steve Ormarod, Peter Mcmahon, his mum worked as a dinner lady, Keith Willis, Stuart Keenan, Tanya Godwin, Debbie Hales, Sandra Lynch who lived up my road, Sally Ann Freer who was my dancing partner. 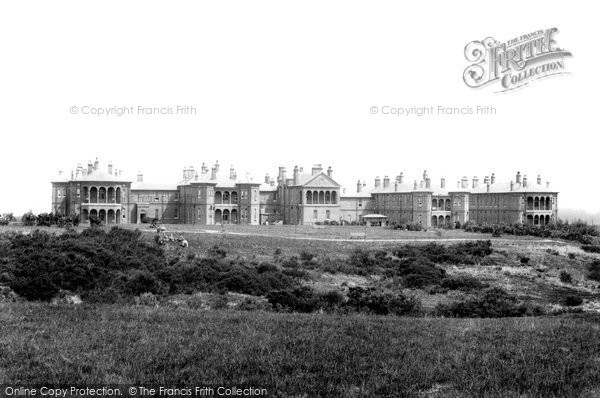