Browse our selection of vintage and retro black and white photographs of Freckleton, along with a selection of historic maps, local history books, and fascinating memories that our visitors have contributed. Most of our photos and maps are available to buy in a wide range of product formats, including framed prints, canvas prints and personalised photo gifts including tea towels, mugs, jigsaws, tableware, cushion covers and as customised calendars.

See all our Freckleton photos. 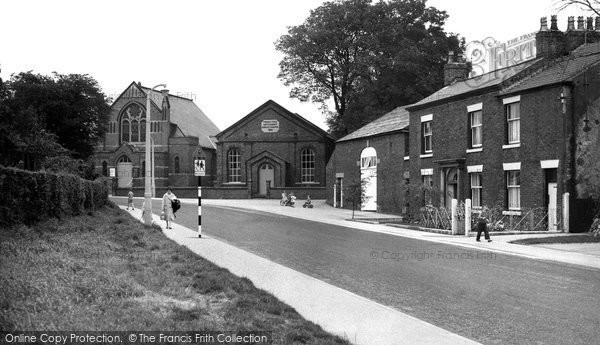 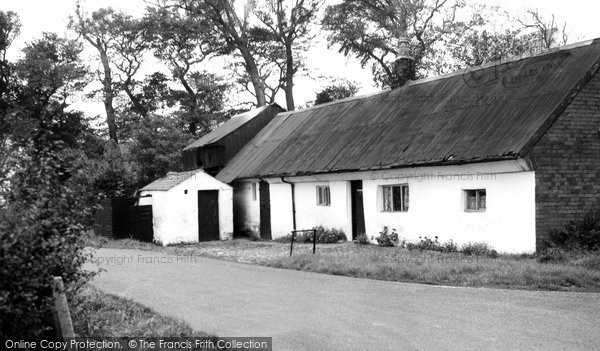 Historic Maps of Freckleton and the local area. 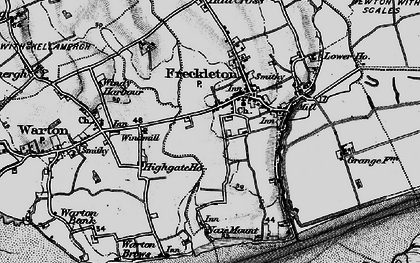 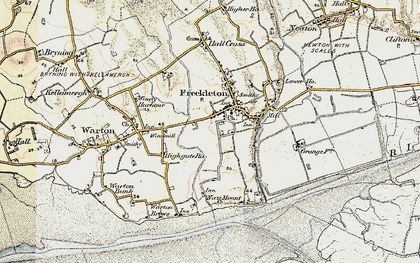 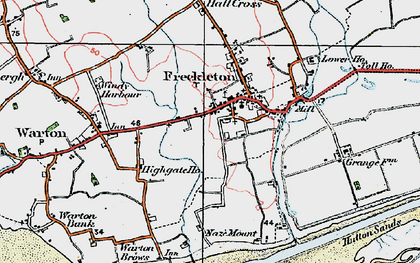 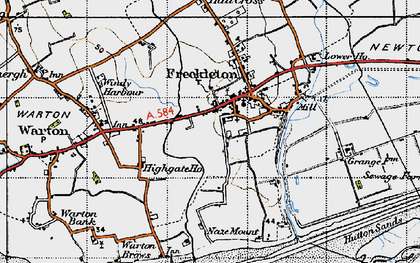 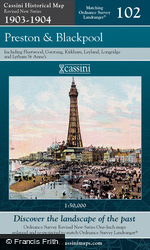 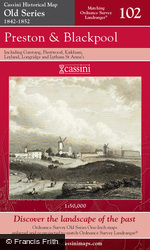 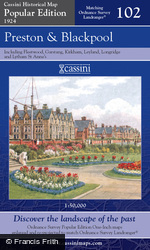 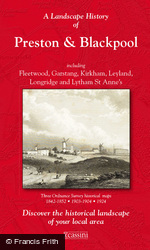 36 photo books on Freckleton and the surrounding area. 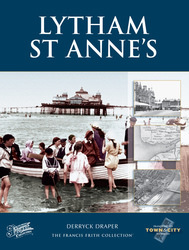 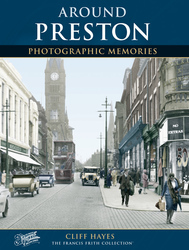 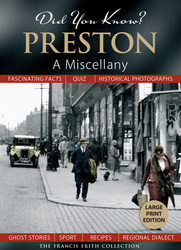 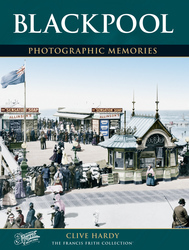 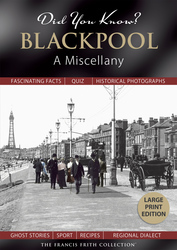 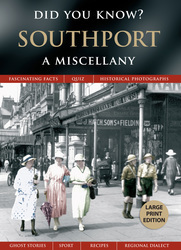 I moved to this village in 1967 aged 14. The main building in the centre of the picture is a bank, I think it was the National which later became the National and Westminster Bank. Beyond the bank and to the right on the corner was a Post Office. Hidden by the bank in the same row as the Post Office was a fish and chip (...Read full memory)