I stayed at Netherside Hall in 1952, Mr Anderton was the headmaster. I have some vivid memories of the school and grounds, but I am hopeless with names, only a couple come to mind, John Firth, Ronnie Reeves. I was the only boy I think without asthma, I used to sneak inhalers for the other boys. I was captain of the football side, and we played on the small pitch next to the road. One of the boys fell out of the big tree opposite the hall and was badly injured. We watched the 1952 cup final on black and white TV, every afternoon we had to carry our fold-up camp beds and have an afternoon nap. We made a NNC broadcast from the hall and I remember the presenter was called Bertha Lonsdale. 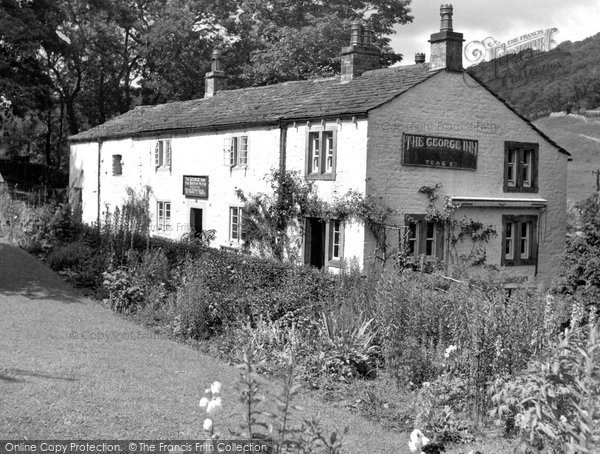