Paydays - a Memory of Ilchester.

This quiet village street, that could at times be busy with traffic, was the scene of frenetic energy once a week. It was on the day the wives from the naval married quarters at Taranto Hill collected all the kids, walked past the church, over the river bridge, and came into the Post Office, on the left hand side of your picture, to collect the allotment money. There was much to see on the way. The garage owner was an expert on restoring vintage vehicles, I can recall a shillibeer omnibus for example. Many young wives used to swear that the pig farmer whose premises you had to walk past at the beginning of the village, would wait until Thursdays before clearing out his charges.  Be that as it may, many the baby had its face covered as a precaution. Mind you it was not as busy as pay nights when the Bull (not pictured) became equally swamped by their husbands. There were in fact three pubs. On a good payday, the ones just before seasonal leave for example, sailors could easily turn this Somerset backwater into a scene resembling the Klondyke at its height. The airstation is of course still there, so to are the married quarters, in fact not a mile or so from the village. Nowadays of course naval personel and their ladies are far far better behaved. Not to say a great deal wealthier. 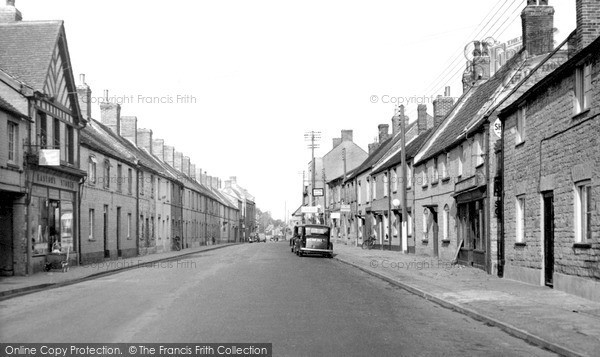