Hello, the year 1944/45, my mother had put up with the V1 ‘s being dropped near us, we lived on the out skirts of London. A V2 was dropped one day, killing 22 people at the bottom of the road where we lived. So with my father working in Woolwich Arsenal making armaments, being there for three weeks at a time, then coming home for the fourth week, they decided that we should be evacuated. So my mother, grandmother, brother (aged nearly 5) and myself going on three, leaving my father at home, we got on an evacuation train, not knowing where we would end our journey. Told by my mother to me from a young age ....we got off at Nottingham station, were then put on a coach to Lambley. They decided to devide the family, as the family we boarded with, did not like little boys, so I my mother was in the centre of the village, my brother & grandma went and boarded with a family at the other end of the village. My brother attended school, my mother did housework for the family we stayed with. After a few months the war was coming to the end, we returned home to attend the war celebration party in the road where we lived, Cowper Close Welling Kent.

As I grew up, I was about 8 years old, my mother & father decided to send me back to Lambley to stay with the family, I was handed over to them at a London station, the family had been visited their family in London, so off a went for I week, then was returned to London the following week. Again this happened when I was 13, my parents were having trouble with their marriage, so another week was spent in Lambley.

The years went by, I was now married, living in West Malling Kent. We were visiting people who we had met on holiday, I realised that we very very close to Lambley, so John & I visited, this must have been about 1969.

I am now 77, yesterday I visited Southborough to have lunch with a good friend, the waitress who served us said she was going to visit family who lived near Nottingham, my ears pricked up, I asked her re Lambley, her reply was ‘ I am going to eat in a pub in Lambley that very evening. Well I was surprised with her reply, so I looked up Lambley this morning, and thought I would tell my story.

Tue Jan 21st 2020, at 10:16 pm
jadegavin commented:
Hi Chris
Lambley village are hoping to commemorate the 75th anniversary of VE Day this coming May bank holiday....Friday May 8th. It would be great if you had any photos or stories we could use on the day? Would be amazing if you could also attend x
My email is jadegavin@yahoo.co.uk if you would like to get in touch for anymore information.
If you use Facebook we also have a page named ‘it’s a Lambley thing’ where we discuss all things Lambley that you may find interesting. 🤗
Add your comment
Report abuse 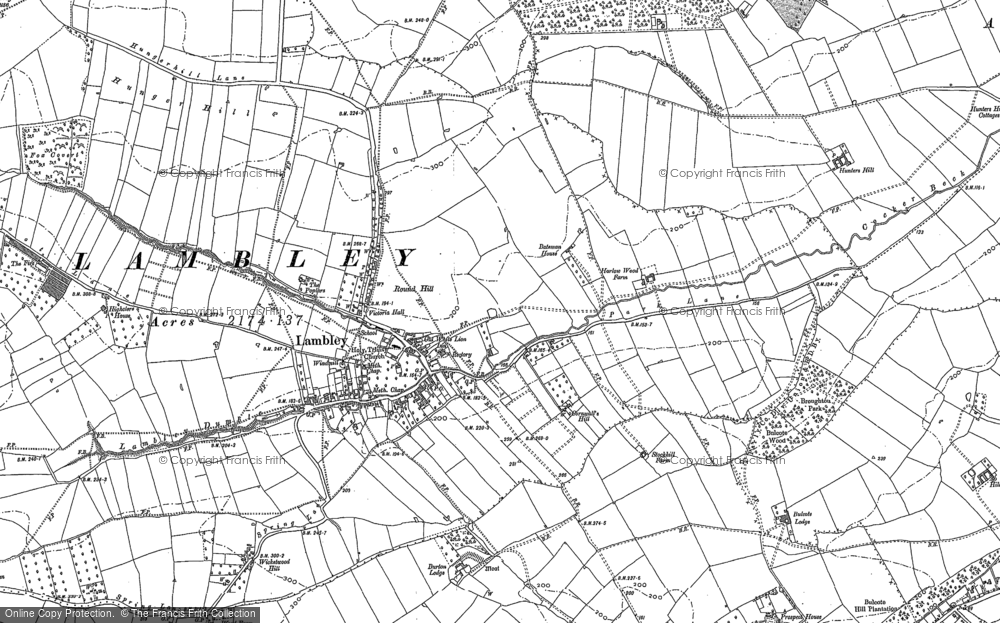