No 489 Squadron Flew From RAF Langham - a Memory of Langham.

A commemorative brass plaque in the church of St Andrew and St Mary, Langham was erected in memory of these men of 489 Torpedo Bomber Squadron RNZAF (and their comrades in other Coastal Command Squadrons) who were killed in action whilst based at Langham

The No 489 Squadron personnel were:


For a limited time, a copy of a history of this Squadron is now available to former 489 Squadron personnel, or their next of kin - Further information is avaiable from davidnzl@xtra.co.nz 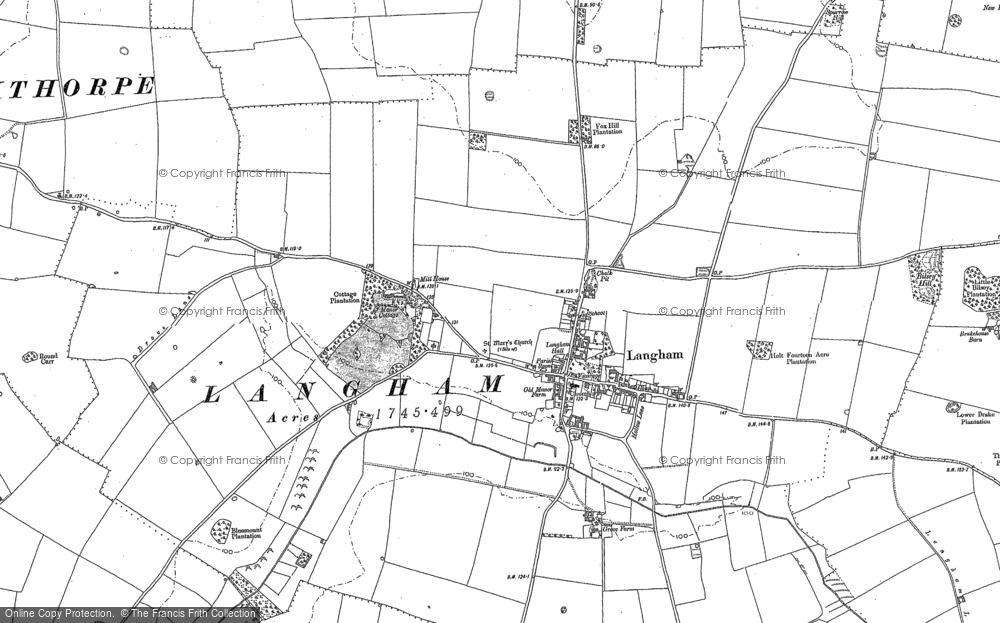