As a youngster of 12 I was evacuated from my home in Wallington near Croydon Surrey to Cumbria, where I attended Penrith Grammar School in 1940. I lived at Temple Sowerby at Riggside at the farm (Millrigg Farm) of my elderly cousin, Isaac Huntington. His elder brother was George Huntington a retired farmer of Langwathby Hall Farm. Those two brothers were sons of Joseph and Ann Huntington also of Langwathby Hall Farm. I spent many happy days in the company of both Isaac and George Huntington. My ancestry is from Cumbria dating back to the 12th century and in the 1990s I researched and published a book titled "The Solway Plainsmen" relating the history and quality of life for Cumbrians from the 12th to the 20th centuries. It will shortly be available to download free on the internet on www.huntingtondouglas.net Having lived there I could never understand why my great grandfather had migrated to London, but economic factors must have dictated his decision.

Sun Sep 17th 2017, at 4:05 pm
val.grove commented:
My late mother lived in Temple Sowerby during the war. Her father worked on a farm. Her name was Yvonne Elliott (she would have been 16 in 1940) and her father was Fred Elliott and mother Jean Elliott. I can't remember the name of the farm they lived on. Do you remember her?
Add your comment
Report abuse 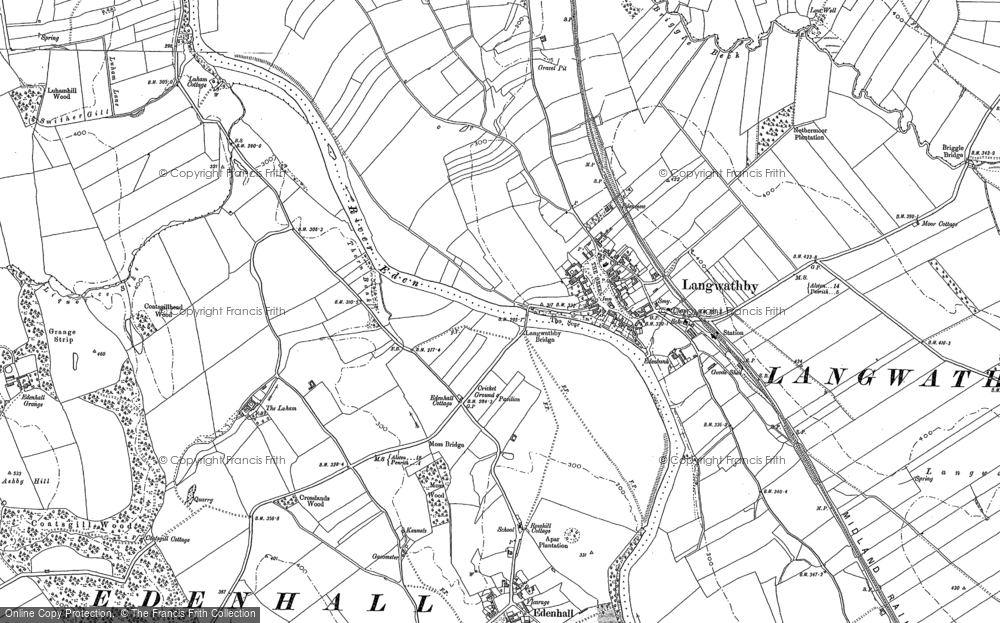