My Paternal Lineage - a Memory of Leatherhead.

My paternal grandparents lived and worked at Polesden Lacey from circa 1899 to 1906, under, first, Sir Clinton Dawkins and then later Mrs Greville.
Their first born was at a large house in Leatherhead; their second born was in the house of Polesden Lacey itself.
They left Surrey at that time and their other children, one of which was my father, were born in Shropshire.
Stories told on the hearth, abound re their time in Surrey, the lanes and places nearby -such as Ranmore Common. Another age, another world, but we keep it in our memories.

Thu Apr 27th 2017, at 12:50 pm
mawigmore commented:
Hi Edward,
Does your family history of Polesden mention the rebuilding of the bridge over Connicut Lane? This would have been around 1903. I have access to the censuses of the time if you'd like me to look them up.
Add your comment
Report abuse 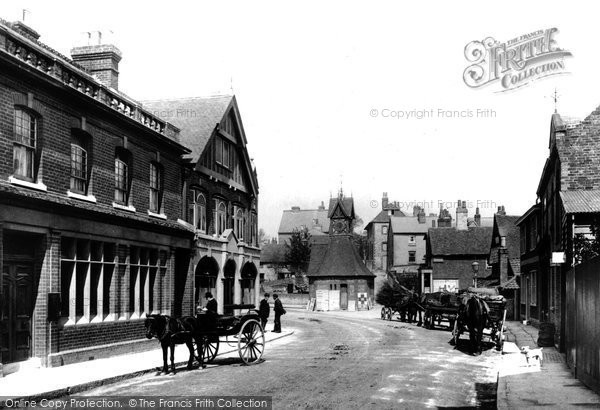