Hello everybody, wish I had found this site years ago. My Grandparents Margaret and Christopher Clark, I believe were one of the first to move into 8 Buckingham Terrace in around 1909. He was a hewer at the coal mine, and a frequent visitor to the working mens club every night. My Aunt Nellie Clark lived in that house until her father died in 1959, when she was moved to the cottages. My Uncle, also called Christopher, married and then lived in Pembroke Street. I only have a small recollection of visiting as a small child and playing in the corn field opposite Buckingham Terrace.
I would like to hear from anyone and would be interested to learn about the school from 1913 in Coundon. My email is laurence.clark3@gmail.com. 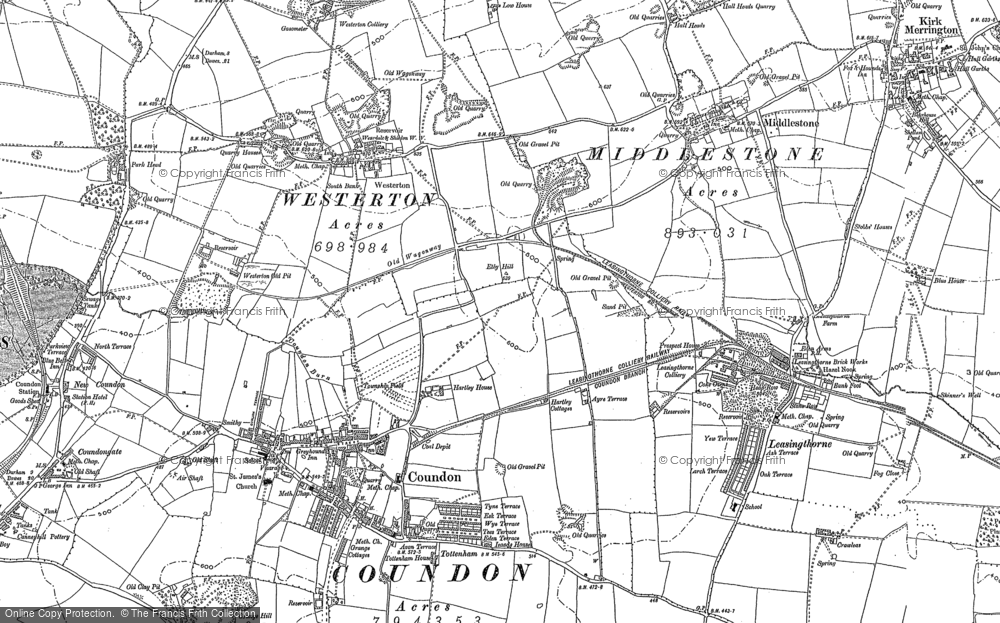