We moved from Willesden in London to Kingrichards Road, Leicester when I was 5 yrs old in 1965. I went to King Richards Infants with my brother, Wayne. The building I think was something to do with a church, I think, an old chapel or church hall. It was just a couple of mins from our shop, where we lived with our grandparents.
Opposite our shop was Dereks the butchers and either side of our shop was a book shop and bakers and electrical repair shop.
I later went to Shaftsbury Juniors school which I believe is still there. Our doctors surgery was at the top of our road which if I remember rightly was the Foss Road. The surgery was a big old house with a blue door and a black knocker; God knows why I remember that.
There was also a big park, Foss Park I think, that we sometimes went to, also on King Richards Road was a working mans club, a shoe shop, sweet shop and bookies, a grocer shop with a freezer - they sold homemade penny lollies. The shop was painted black and white and had tables out front. I remember, I think, the Catholic Easter parade that used to come down the street, the museum, the little park across the road from it and the bridge over the canal with a plaque comemorating Richard the 3rd.
Its a shame I don't have any photos of the shops or the infant school.
I later went to Knighton Fields Junior after moving to Vernon Road with my parents in 1969, later on attended Marylinwood Girls, and my brother, Lancaster Boys. I had many happy times at Tiffany's, the Corn Exchange, Palis, Adam Eve, Baileys and the Tower as a teenager. I loved the city and the people of my Leicester in the 60/70s. Unfortunately I feel it has somewhat declined over the years and I would be to afraid to return. A sad reflection. Tina Miles. 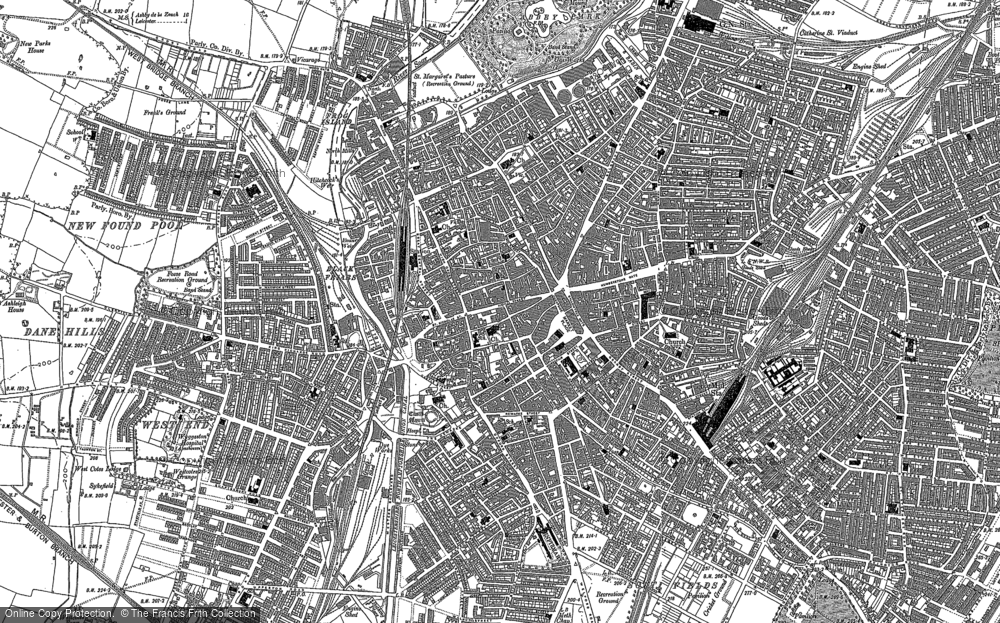