Childhood Days - a Memory of Leigh.

I was born in Glover Street at Tamar Lane ends. I went to Newton West Park junior school. We used to play at a local pond called the Delph. There was a man called Jimmy Atherton who came round with a horse and cart selling vegatables. I seem to remember his horse was called Kitty. The local inn was called The Bowling Club (I think). Some of my friends were Harry Cowley, Billy Meadows, Brian Jones, Vincent Jolliffe. I left when I was ten to live in Fleetwood. 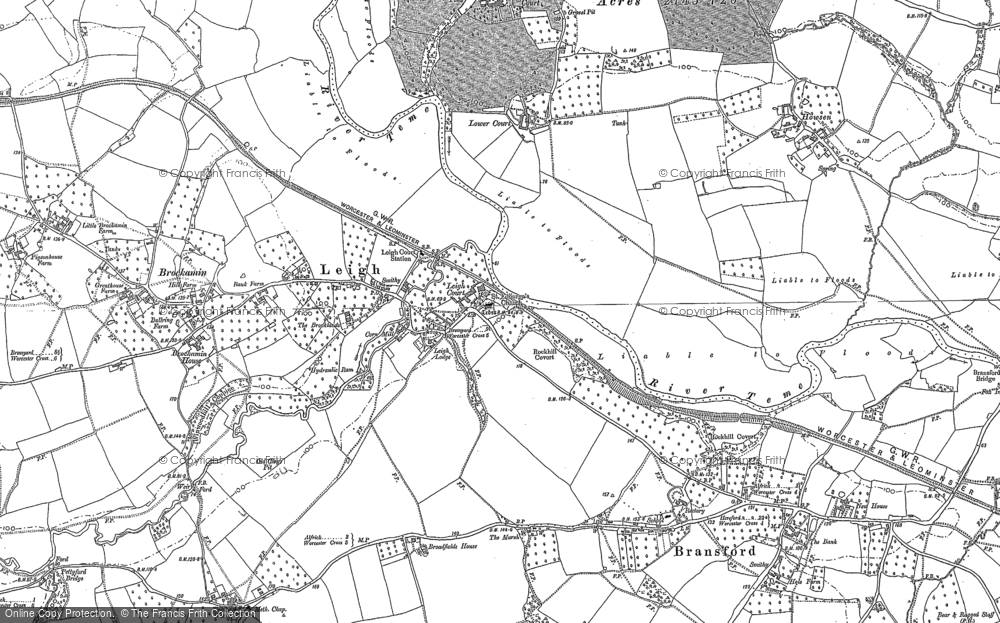