A - a Memory of Leverington.

I think it was July 1967. We arrived at Leverington hitch-hiking from the Continent. We were nineteen years old, and we had so little money that we had decided never to pay for accommodation until we got to Leverington. I remember we slept in a lean-to shed at the back of a pub. The pub owner had served us a few pints and listened to our little story. She offered this solution. Another night, we slept in a kind of blockhouse in the middle of a field. Round about midnight, two policemen woke us up with their torches and checked our passports. Some motorist had seen us walking across the field with our suitcases and had thought it was rather strange. Tom, the manager of the farm camp at Leverington (I think it was called "N.U.S. Camp"), and Jim, the cook, welcomed us and showed us round the place. They were both from Ghana and students in England, and nice chaps too. I don't know how today's 'campers' are accommodated, but at the time we slept in dormitories, long semi-cylinders of  corrugated iron. They were our "huts". We had our meals in the main building, where there was also a large sitting-room with old sunken armchairs of all styles, and, most important, a record-player. I remember listening to Procul Harum's 'A Whiter Shade Of Pale' and The Equals' 'Baby Come Back', which we played again and again. Also : 'Black is Black' by Los Bravos, and 'Fa Fa Fa' by Otis Redding. Everything was cheap (except the music) and uncomfortable, but it was a great time... The experience was so exciting to us that I think we came back in September, to pick apples ! 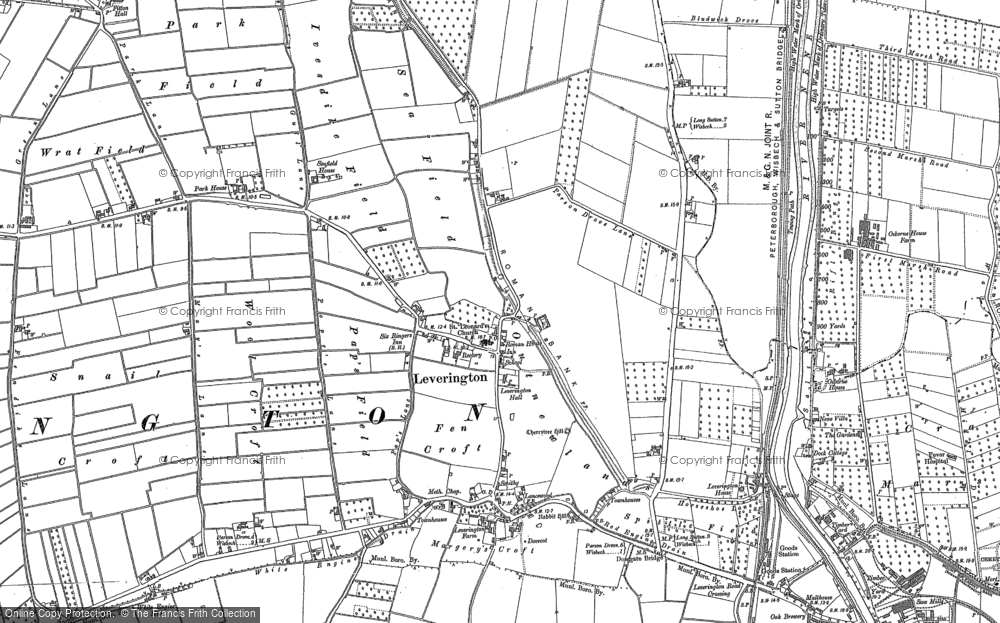