Browning Road - a Memory of Leytonstone.

I think browning road was where the north star pub was which I regularly drunk in (when I was 18)Someone was talking about families in browning rd tho holloways was one I think they had a son called Brian who I went to school with and we were mates after school.I lived in bushwood then so spent a lot of time playing in the forest and football on the flats great days went to Davies lane and norlington.

Thu Dec 22nd 2016, at 7:01 pm
rosevarney commented:
does anyone remember the little toy shop in Leytonstone opposite the gym I think there was a bank on the corner and the toy shop was next to it its shut down now I just want to know the name of the toy shop I think the greenman pub was close by as well.
Add your comment
Report abuse
Mon Aug 11th 2014, at 4:13 pm
briankay2809 commented:
I used to live in Steele Rd.off the High Rd.Rivetts Motors was on the corner.I went to Cann Hall Rd,infant and junior school.Followed by Farmer Rd in 1953.The school changed name to George Mitchell while I was there.I played out in Steele Road and Belton Rd from when I was about 4years old.I was born in 1942.I remember Platt's the sweet shop on the corner of our road.I remember clearly the day sweets come off rationing and lining up with my pennies.There used to be a Dr Surgery next door.Dr Swift Daley I think,My recollection of him was that he was Irish and liked a nip of Whiskey.Would love to hear from anybody from those days.I now live in St.Neots Cambs and have been here for 46 years...My email address.briankay2809@gmail.com
Add your comment
Report abuse 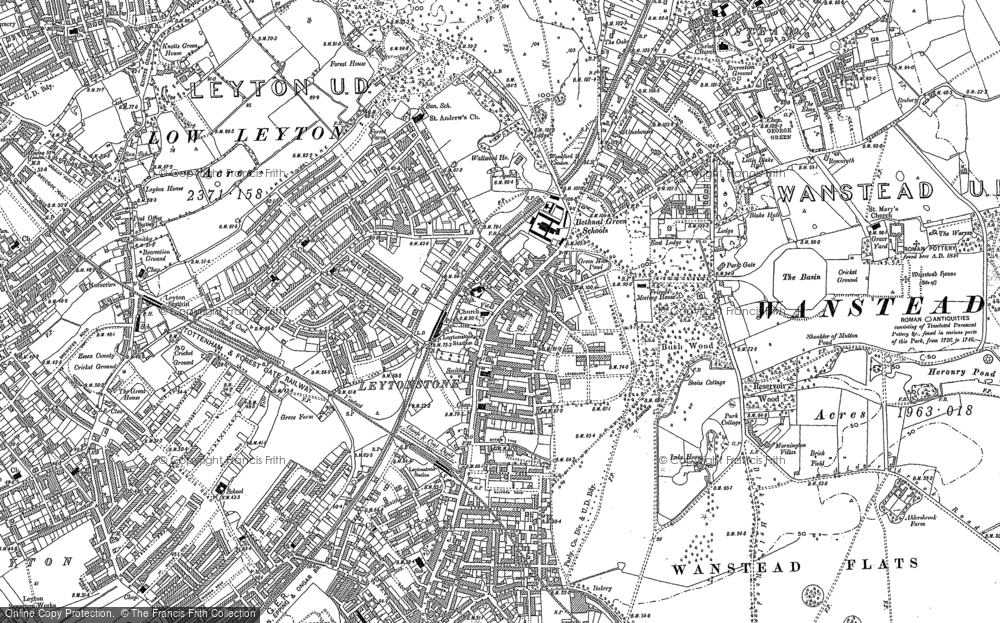