Memories Of RAF Lichfield - a Memory of Lichfield.

My father was an officer in the RAF and was based in RAF Lichfield from 1954 - 1956.
My brother and I went by bus to St. Christopher's School in Alrewas. The school building was on the side of the canal and from one classroom's window you could look straight down onto the canal. I can recall that a boy called Percy (I think) from another school in the village broke both his legs when got off the bus and walked into a fast moving lorry that he did not see. I also remember the aircrew ghost that haunted the airfield. My father was involved in helping to treat the airman, who was in shock after seeing this ghost. 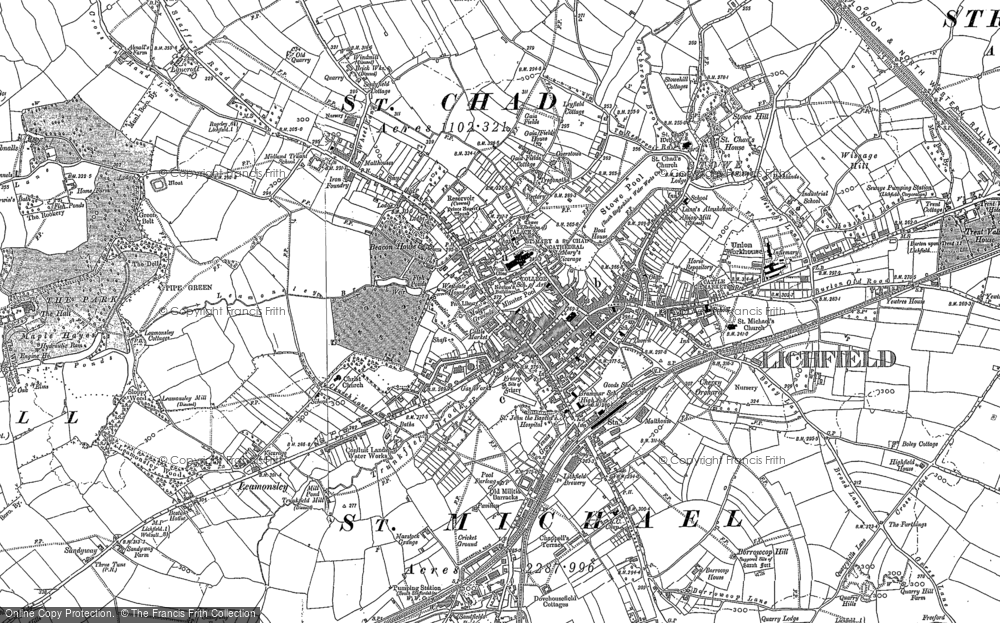