The history of London and specially selected photographs

The River Thames which flows through London was the reason for the city’s foundation in the first century AD, when the Romans established a trading port called ‘Londinium’ beside the river. Londinium became the largest settlement in the Roman province of ‘Britannia’, and eventually its capital. A defensive wall around the city was built between AD190 and AD225, parts of which can still be seen at the Barbican, in the north of the City of London. The Museum of London near the Barbican Centre holds many Roman finds that have been excavated in the city and has permanent Roman exhibitions.

The Romans left Britain in the fifth century, and Londinium fell into decline; it became almost deserted, and the Roman public buildings fell into ruin. Then in the Anglo Saxon period a new trading settlement called ‘Lundenwic’ (‘London Market’) was established a mile upstream from the walled Roman city, in what is now the Covent Garden, Strand and Aldwych area. Lundenwic prospered, but repeated Viking attacks eventually forced the inhabitants to move back to the old Roman walled city for protection. In the ninth century the Anglo-Saxon King Alfred the Great made peace with the Vikings and restored the city, and its fortunes revived; the Alfred Plaque near Southwark Bridge commemorates his achievements. By the tenth century, London was an international port with wharves and warehouses along the river. Thereafter London thrived and prospered. By the late 18th century it was the world’s busiest port, and the London Docks were built to cope with the trade. In the 19th century the extensive docks of the Pool of London became the busiest and wealthiest in human history. Great ships plied the estuary of the Thames to docks as far upriver as London Bridge, and stevedores and dock workers loaded and unloaded coal, timber, and all manner of exports and exotic imports.

Until the end of the 18th century London was a compact city. Its merchants lived in the historic core of London known as ‘the City’, and the aristocracy in fashionable areas like Piccadilly and the West End. However, in the 19th century London grew at an extraordinary rate. The City developed into the centre of world finance, London’s burgeoning banks and insurance companies clamoured for space in the overcrowded city, and new streets of Victorian Gothic offices were constructed where armies of clerks and office workers came to work each day. Neighbourhoods of old ramshackle buildings were demolished and the great thoroughfares we know today were created; much of the West End was remodelled, and great houses and mansions were constructed; and magnificent public spaces such as Trafalgar Square and Piccadilly Circus were created and embellished by public sculpture and memorials. By the end of the 19th century, London’s beautiful streets and buildings had earned it a reputation as one of the great cities of the world.

Most of the photographs in The Francis Frith Collection show London in the Victorian period, before the city suffered terrible damage and loss of life during the Second World War. Between September 1940 and May 1941 London was bombed for 57 successive nights, an era known as ‘the Blitz’. Enemy action destroyed many buildings in the City and devastated the East End, where the docks, railways and industry of this part of London formed a target for enemy bombing. The rebuilding programme after the war dramatically altered much of the landscape of the city, and the process is still continuing today, with some stunning modern structures standing proudly in the skyline alongside older historic buildings. One of the most interesting is City Hall, the headquarters of the Greater London Authority (GLA), which was designed in an unusual bulbous shape to reduce its surface area and improve energy efficiency. Nicknamed ‘The Onion’, it stands at Southwark on the south bank of the Thames, the river that caused this great city to be founded almost 2,000 years ago. 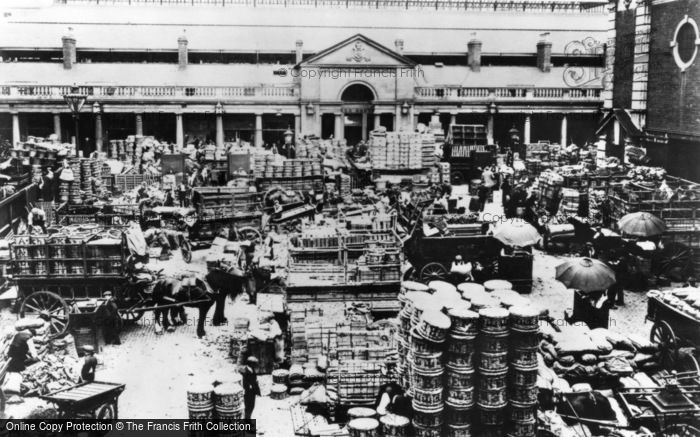 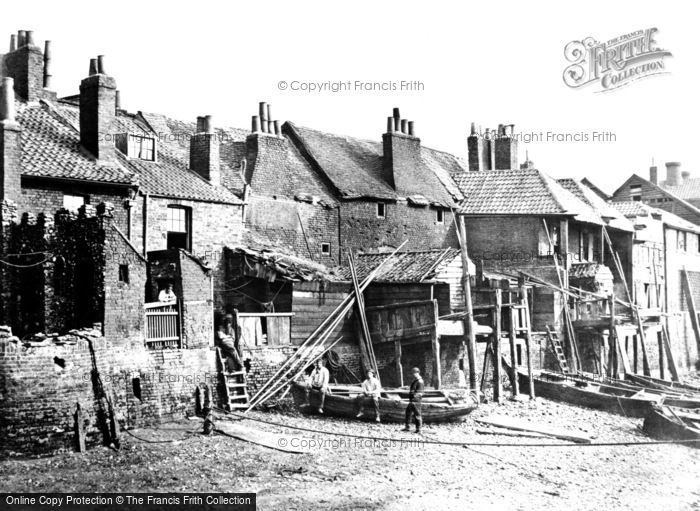 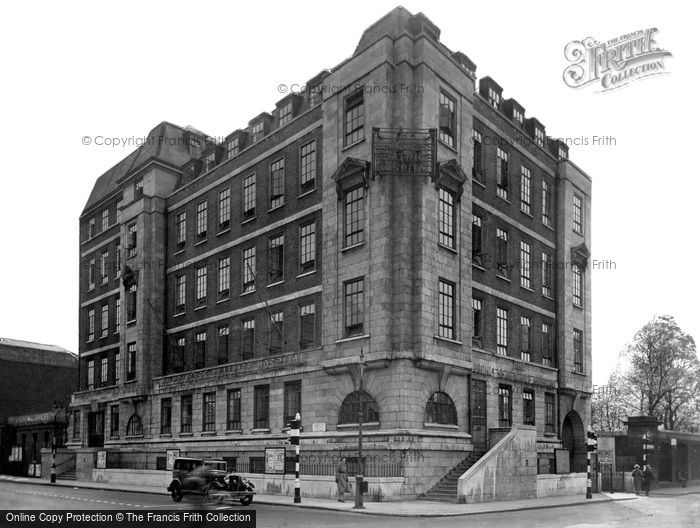 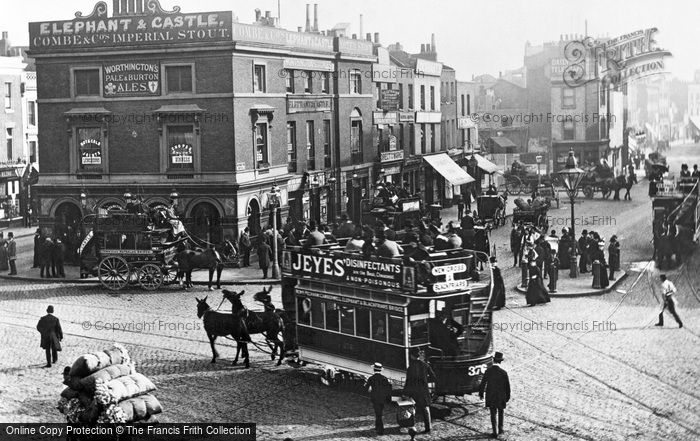 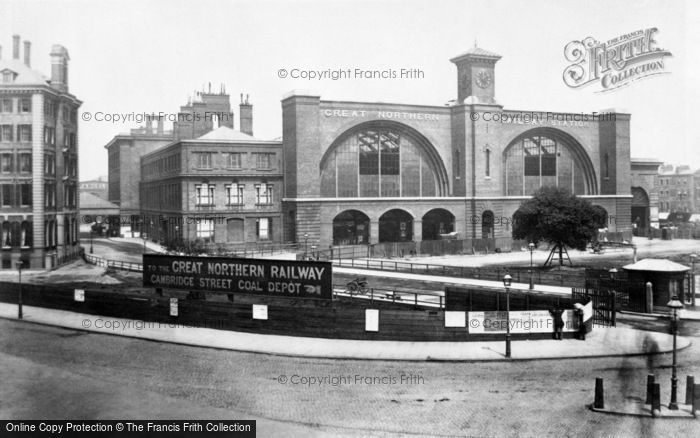 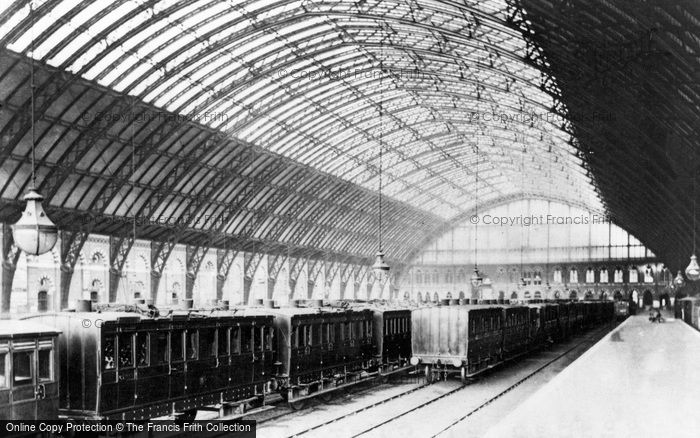