My School And Village Life Memories - a Memory of Marhamchurch.

In the 1970s I was a school girl at the old school building, in the 70s a small two classroom premises.  Those of us there, living in the village, were taught by the Head Mistress, my mother Mrs Jennifer Newport. My sister Naomi and brother Bruce were also there. Our school was small, and no more than 53 pupils from reception through to Year 6. It was primarily a farming community. Many of the young girls in the village belonged to a club called G.F.S. or Girls Friendly Society, run by senior village ladies overseen by Miss Jones. We were very much integrated into village life, and contributed to the Horticultural Clubs held at the Bray Institute. My happy memories include the floral dance and seeing the village queen crowned at the revel in August.  I was so excited one year to become one of the queen's maids.  My mother made the dresses, sitting up for hours patiently sewing on buttons and making them all to match.  The school later closed to make room for a new building down in the school playing field.  Later my grandparents moved to the village, my grandfather having retired from being Headmaster of Bude Primary and Junior School.  They loved being there, I remember visiting.

The Bullers Arms was a focal point for many village life functions, and the post office next door not only sold stamps but food, and essentials.  Years later, I visited the revel, and it was very much the same as when I danced along and through the village as a child, I will revisit it many times I am sure. 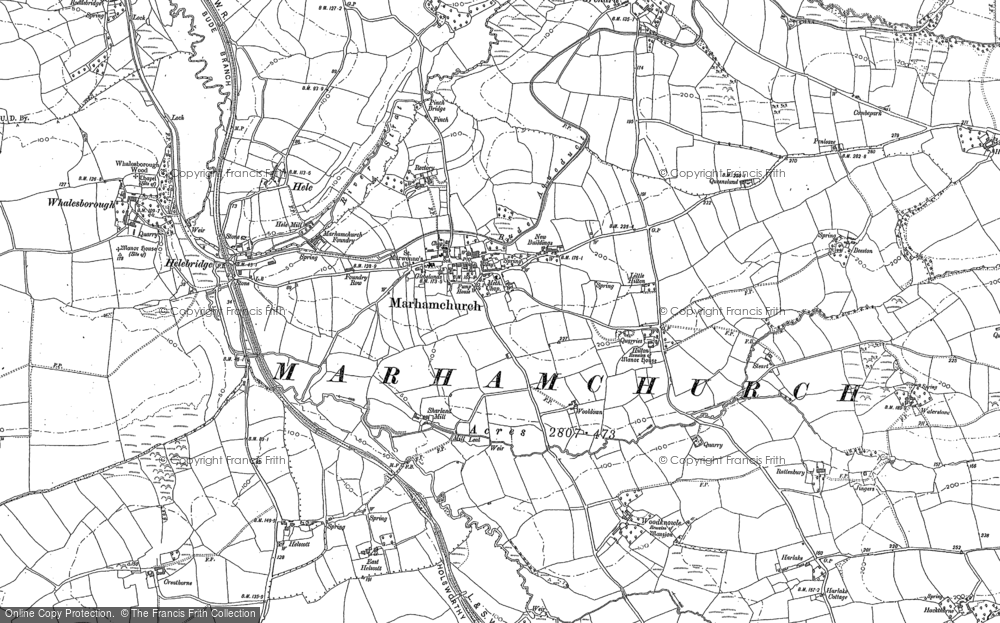