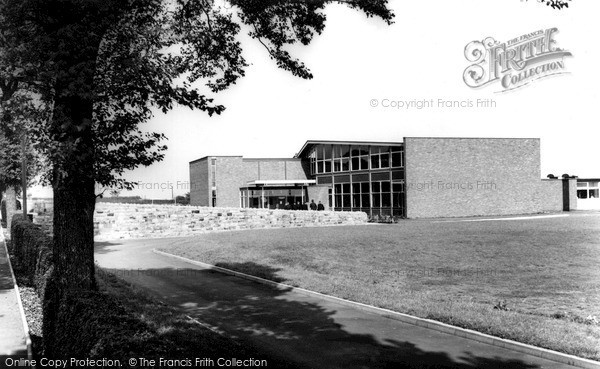 With Morley, The Grammar School c.1965 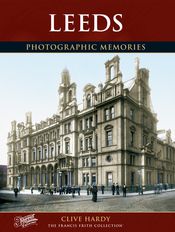 The photo 'Morley, the Grammar School c1965' appears in this book

Caption for Morley, The Grammar School C1965: Severely modern and uncompromising in its architecture, this grammar school symbolised the progressive educational changes of the post-war period. In 1966 proposals were put forward to reorganise the education system within 15 years. It was decreed that all children aged 11 to 18 years would attend comprehensive schools. In the interim period comprehensives were split between those taking 11 to 13 year olds, and those taking 13 to 18 year olds.

An extract from Leeds Photographic Memories.

When I was a small child, I remember the remains of an old ducking stool by the large pond which was at the Queen Street side of the park.

I fondly remember being taken to the market by a lovely girl from Tingley, a Miss Maureen Peatfield. Being a lad from the very north of England I had never seen as much activity. The thing that surprised me the most was the girls all had their hair in big rollers with all sorts of head scarves wrapped around them. I also (...Read full memory)

End Of An Era

In 1944 I was a 13 year old pupil at Morley Grammar School. One beautifully sunny Sunday evening I walked from my house at 16 Albion Street (now Morrison's carpark) and about 40 yards East of the Pentecostal Church of the Nazarene (since rebuilt). I climbed the old quarry tip at the junction with Corporation Street -now the (...Read full memory)

I remember visiting Tingley in the late 1950s and staying at a house opposite the Scarboro Arms. I have tried using Google but the area has changed so much it was difficult to identify exactly the area. The people were called Peatfield and they had a beautiful daughter called Maureen and a son called, I believe, (...Read full memory)

Share it:
Back to Morley
Back to all Morley Photos