I remember spending many days in Stanley recreation ground in the 1960's. Brook St College (next to the rec) is soon celebrating its 70th anniversary and we are looking for memories of college days from old students. Can anyone help please? Frances Louis - an old Peterborian.

Mon May 11th 2015, at 10:19 pm
fatcatgroup commented:
My first job was at Peterborough Adult Education Centre (Brook Street) as a junior receptionist, from 1968 - 1970. I was then Brenda Hillson. Mr Michael Chewter was Principal, Mr Edward Storey (well known local author) was Registrar. Mrs Gash was in charge of Financials, and there was also Paul Jackson (?) who was something to do with languages (I think - memory not so good these days!!) Tutors I remember are the Graingers (of the cat fame), and of course John Hutton well known local artist. Shortly after I arrived I was joined in the College by Valerie Simpson. They were happy days and I only left there on marriage and moving out of the area.
Add your comment
Report abuse 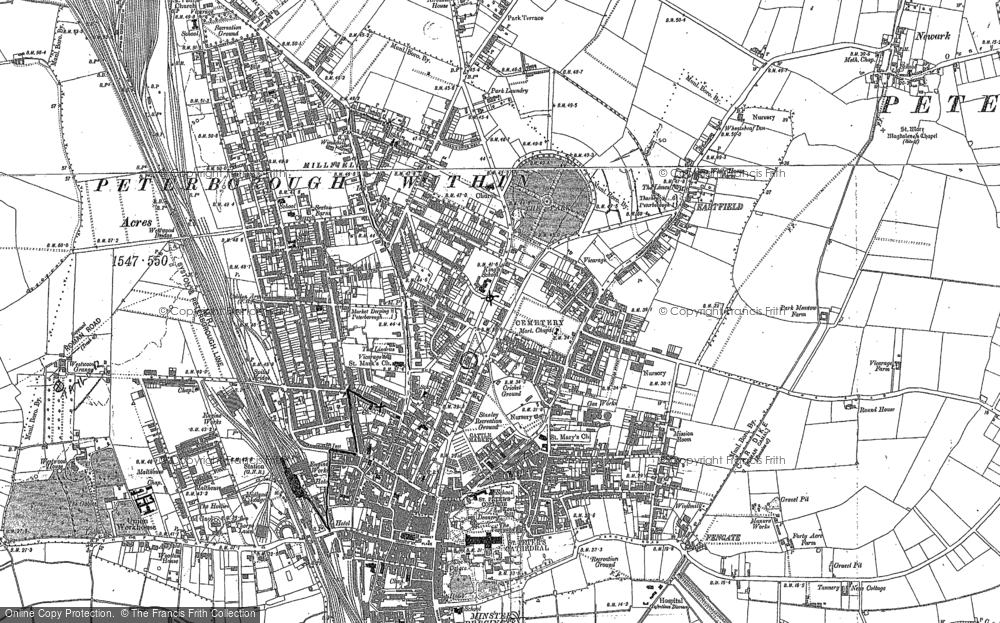