I Lived At Rosneath, Ferry Inn - a Memory of Rosneath.

My father was in the Navy and we lived at Ferry Inn during 1952. There were three other families living there, the Thorntons and the Burtons. The Burtons were related to Shackleton, the explorer. My father and his colleagues travelled to and from HMS Jupiter by launch and we children used to meet them in a dinghy, although they needed only to step ashore wothout our help. We saw the Battleship King George V. as it made its last journey and the days spent there were idyllic for children. Sometimes we played in the grounds of the deserted Princess Louisa's house and often, of an evening, I would accompany my father and Norman Burton as they shot rabbits which were delicious. we would hang them on the balcony overnight and on several occasions they were stolen by an eagle. Halcyon days. My name is Tony Brown. 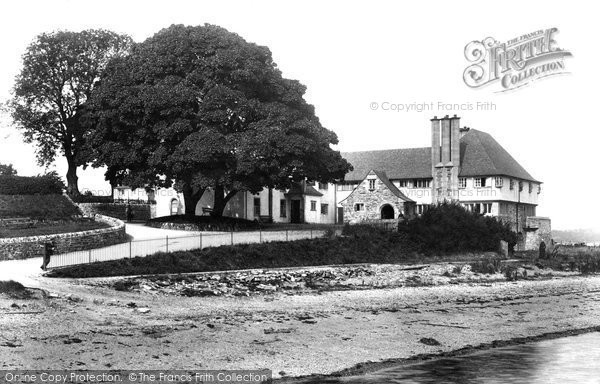