My parents had long been visitors to Norfolk during the second world war. My mother now in her eighties visited Great Yarmouth many times as a child and my father being older than mum did his basic RAF training in Norfolk. My family all being Londoners born and bred would escape to Hemsby in the sixties for family holidays to what was then Madisons holiday camp, later to be Pontins. By the time I was six my family had moved their holiday spot to a little bungalow in scratby. We spent many happy hours playing on the beach with sandy sandwiches and orange juice. Mum and dad in deckchairs, dad with a hankie on his head, knots tied in each corner. It was while on one of our holidays that we discovered the little bungalow was for sale, and as my dad became ill and unable to work we bought the bungalow and moved in. That was in 1972. I still live there today although the little wooden bungalow was rebuilt in brick sometime ago. 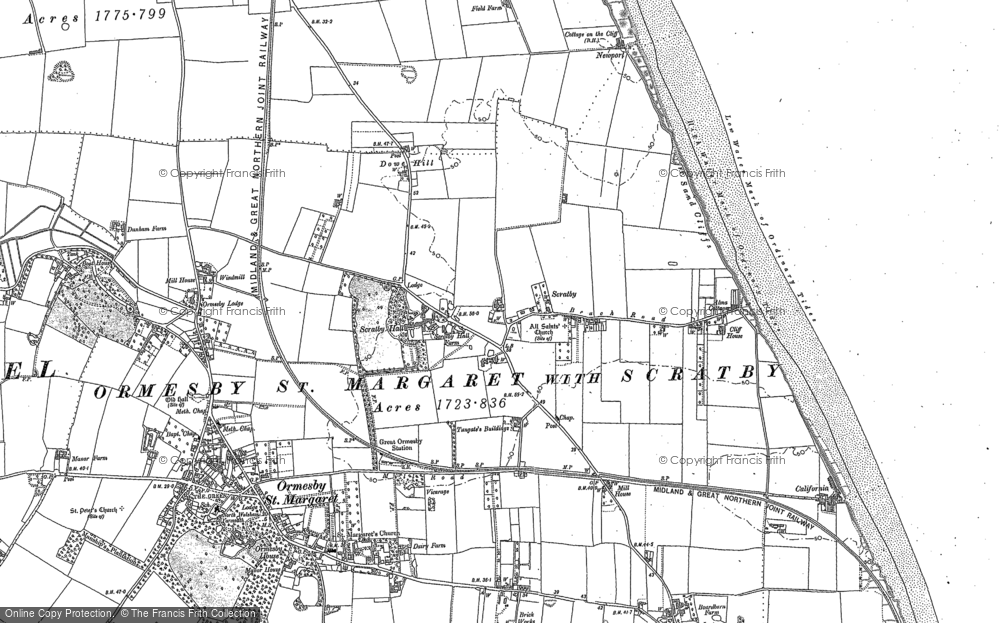