My Golden Years At Stokes Bay - a Memory of Stokes Bay.

I was born in Gosport in 1929, my father was a long serving seaman in the Royal Navy and so our family life was all things navy so Stokes Bay was a big part of our lives.
I had three elder sisters who were frequently given the job of taking me off down to the beach in my pram, those days of course I cannot remember but I was never allow d to forget about it particularly the day they were frightened to come home because they lost my dummy, how embarrassing!
As I began to grow up is around 4yrs old as young boys got together we would wander down to the beach on our own and have great fun. One day we saw on the beach what we thought to be an octopus, we threw stones at it and ran away thinking it might reach out and drag us into the sea.
On family days we would swim and every time a cruise liner went through the Solent we would wait for the big waves to hit the shore and dive through them.
The Green or the Common as we used to call it was full of stalls selling everything yo can think of which was pretty sad as we had no money to buy anything.
Later around 1935/36 we were thrilled to watch naval planes fly very low about 100yds off the sure practising dropping torpedoes towards the pier.
Little did we know that they were training to attack Taranto harbour when Italy attacked Abisinia(not sure or spelling). This was however delayed until
WW2.
Ron Bennett 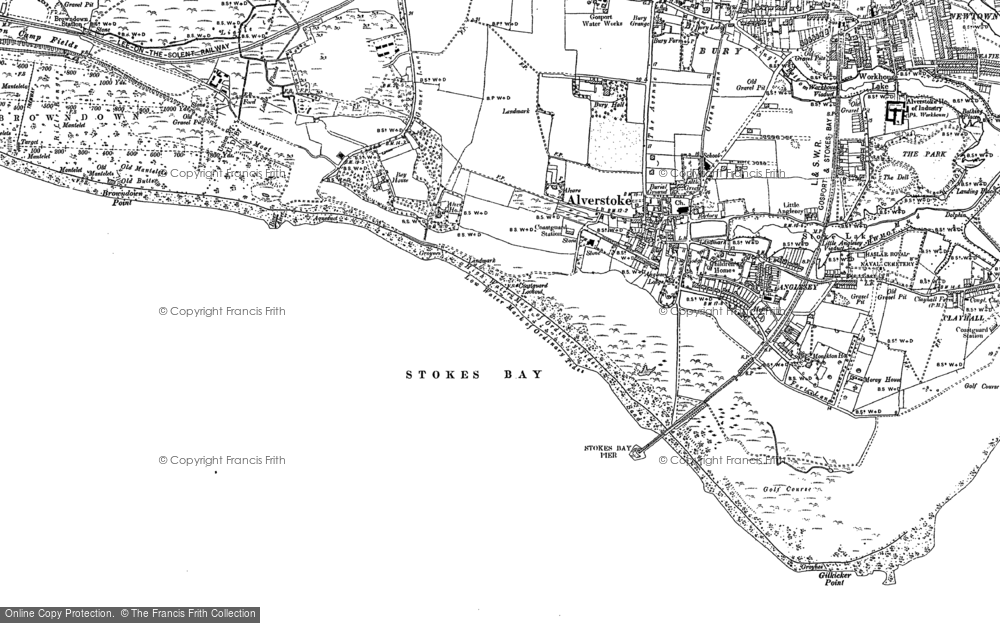