My First Job. - a Memory of Stourton.

Having moved to Stourton from Glasgow in March of 1961 at the age of 12, it was really exciting to find that, about a hundred yards from our new house, was a big pub with its own outdoor swimming pool. The Stewpony Pub meant little to me at the time, but the adjacent Lido was eye-opening for an adolescent youth in lots of ways! During the Summers of '62 and '63, I worked part-time after school (Brierly Hill Grammar) in the little kiosk selling Lollies, Ice Cream and Chocolate and virtually full time during the holidays. You can imagine being 13 and 14, surrounded by dozens of girls in bikinis, trying to talk like Elvis and look like Billy Fury, and presumably (definitely) never quite achieving the desired effect. I remember both Summers as being hot but, as we all know, memory is selective when you look back a few years. The water was always cold. The retail bug obviously bit, however, as I have just retired after owning 15 Pubs and spending 46 years in the licensed trade. Howard (known as Fred Lines at the time). 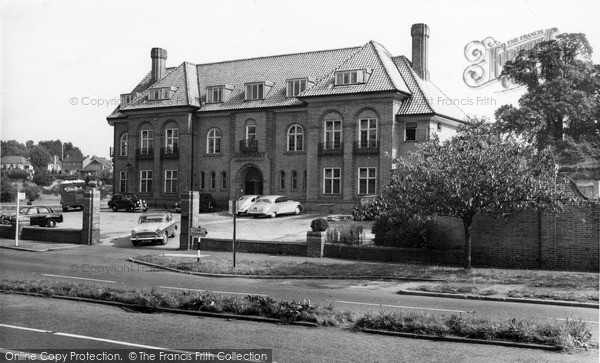