Torrington In As A Very Young Lad - a Memory of Taddiport.

I was evacuated to Torrington in 1940 during the Blitz. My two elder siblings, brother and sister, went to a farm somewhere in Devon. My mother, her new baby (my younger brother) and I went to Torrington. Mum and the baby lived nearby but I was billeted with an old couple whose house was right in the main street. As I recall, the brige across the Torridge was just down the road. My place was on the left hand side of a fairly steep hill. I recall slipping and falling on the pavement. The house fronted right onto the pavement; no front garden. The couple who were looking after me used to put a pre-heated house brick wrapped in a towel into my bed to keep me warm. One night the towel came unwound. Yep, at seventy-seven I still have the scar on my backside. I'd have been about four years old at the time... I remember that well. Also the piles of boiled spinach they used to serve me; caused a hatred of boiled spinach for life. My elder brother and sister stayed on in Devon for a couple of years. I went back to London. After that I was to be evacuated twice more; in 1943 and again in 1944. 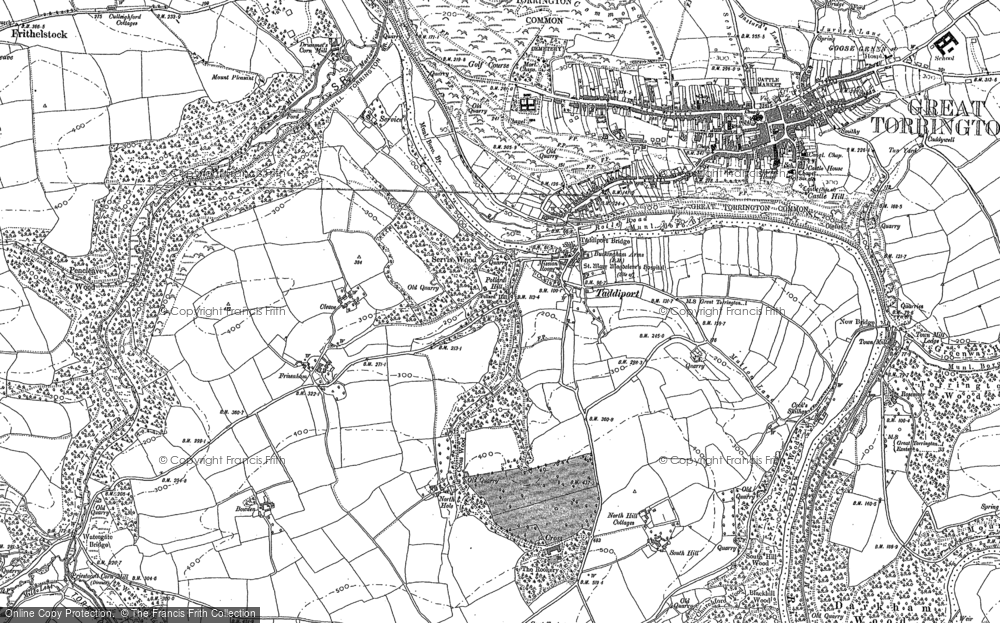