Mother Lived At Forked Pond During Wwii - a Memory of Thursley.

My grandmother, Rosa Hayden, nee Stonehouse, lived at the bottom of The Devil's Punchbowl and later at Forked Pond. Her husband, a Boer War and WWI survivor was gamekeeper at Forked Pond, even though he lost an arm. Early in WWII a German Bomber crashed (crew buried with military honours in Milford, I think.) and dropped it's bombs before crashing. Three exploded and my grandfather always said four were dropped. In the mid 1970's my Uncle, John Hayden was fishing the pond and was clearing rushes when his scythe caught the tail of the 4th bomb, which was still live. Royal Engineers dealt with the bomb. My mother, Irene, born in 1929 remembers the Canadian soldiers who often were around the gamekeeper lodge on training exercises. I visited the building in early 1960's which was by then, run down. My grandfathers medals, 2 Boer War, 2 WWI are deposited at the Surrey Museum. 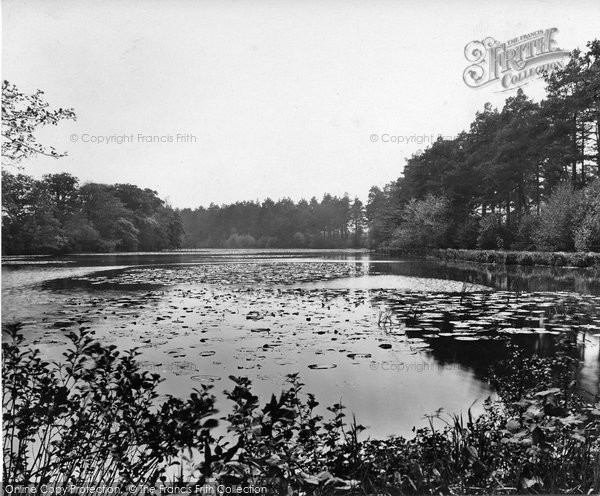